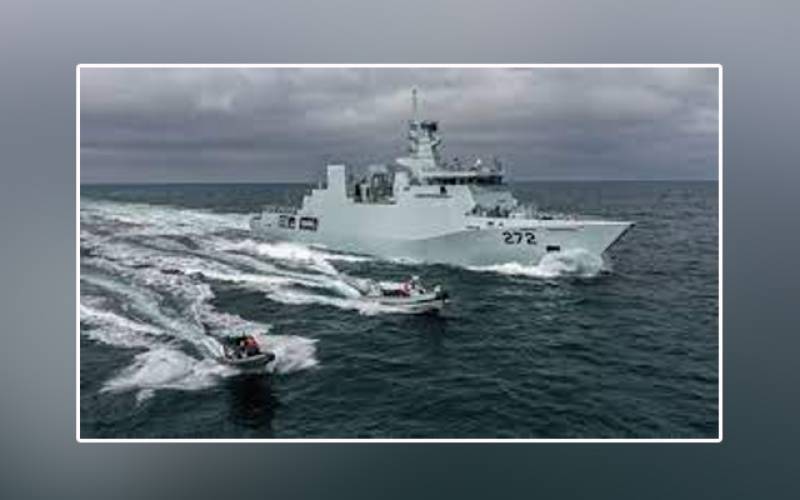 Karachi (Web Desk): The Pakistan Navy thwarted the attempt by a submarine of the Indian navy to enter the waters of Pakistan, the Inter-Services Public Relations (ISPR) said on Tuesday.

According to a statement issued the ISPR, the Indian submarine tried to enter Pakistani waters on October 16, but it was “prematurely detected and tracked” by the PN Long Range Maritime Patrol Aircraft.

“During the prevailing security milieu, a strict monitoring watch has been kept by Pakistan Navy to safeguard maritime frontiers of Pakistan,” read the military’s media wing statement.

“The recent incident reflects the deplorable Indian machinations vis-à-vis the commitment and resolve of the Pakistan Navy to defend maritime frontiers of the motherland,” added the ISPR.

In past, Indian submarines have attempted twice to enter the Pakistani waters.

In November 2016, the navy had detected an Indian submarine in the south of Pakistan’s coast.