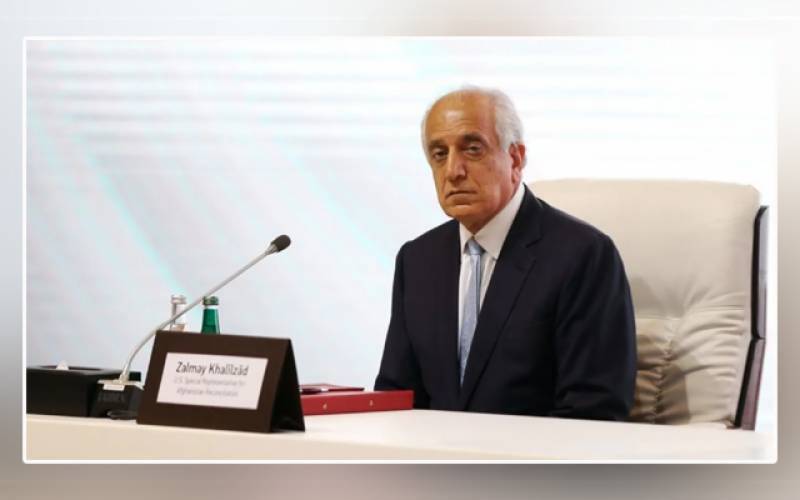 Washington (Web Desk): The United States’ special envoy for Afghanistan Zalmay Khalilzad is stepping down following the chaotic American withdrawal from the country, the US State Department said on Monday.

Khalilzad will leave the post this week after more than three years on the job under both the Trump and Biden administrations. He had been criticised for not pressing the Taliban hard enough in peace talks begun while Trump was president but Secretary of State Antony Blinken thanked him for his work.

Thank you to Ambassador Zalmay Khalilzad for decades of tireless service to the United States. Pleased to welcome Thomas West to the role of Special Representative for Afghanistan. @US4AfghanPeace

“I extend my gratitude for his decades of service to the American people,” said a former US ambassador to the United Nations and Afghanistan.

Khalilzad had served as the special envoy for Afghan reconciliation under both the Trump and Biden administrations since September 2018, when then-secretary of state Mike Pompeo brought him on board to lead negotiations with the Taliban and the Afghan government.

Khalilzad had initially planned to leave the job in May after Biden’s announcement that the US withdrawal would be completed before the 20th anniversary of the 9/11 attacks in September. However, he was asked to stay on and did so.