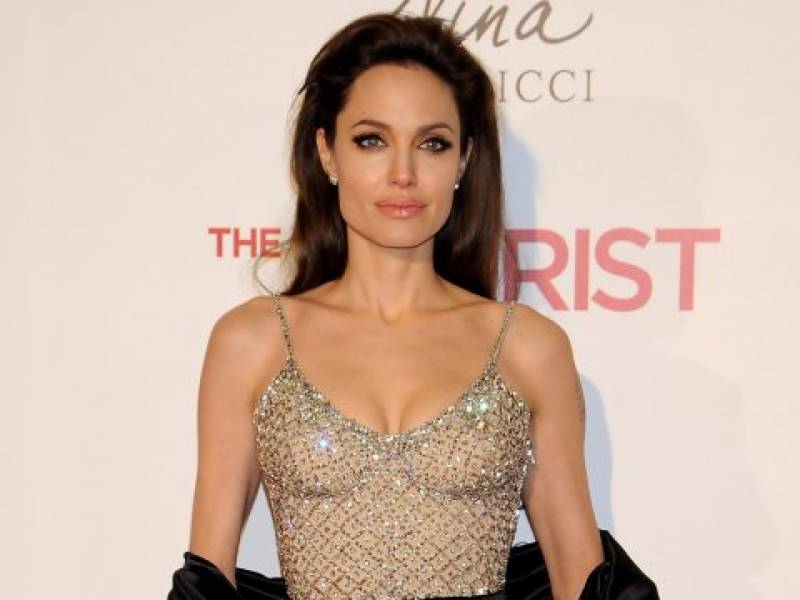 “It’s absolutely clear that the violence by the army needs to stop and that the return of the refugees has to be permitted — and that the Rohingyas should be given civil rights,” Jolie told weekly Welt am Sonntag.

“We all wish that Aung San Suu Kyi will in this situation be the voice of human rights,” she added.

Suu Kyi has been harshly criticised for not condemning the violence.

Rohingyas have faced decades of persecution by the majority Buddhist population in Myanmar, where they are denied citizenship.

The current crisis has led more than 400,000 Rohingya to flee to Bangladesh in the past three weeks, with more than 1000 people dead.