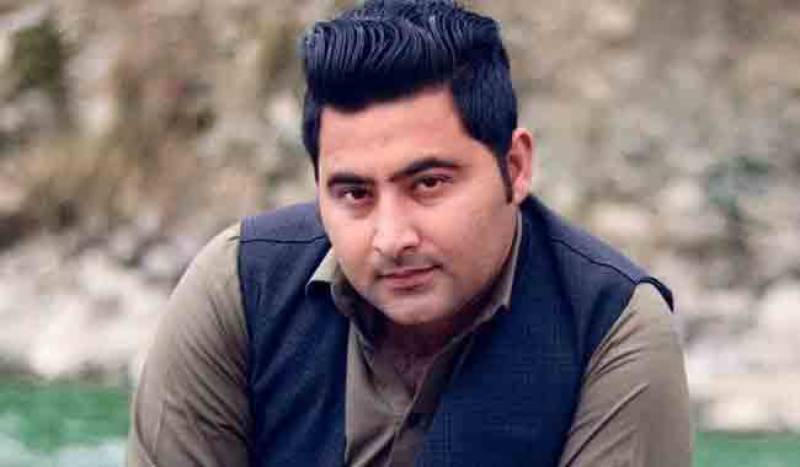 Haripur (Web Desk): An Anti-Terrorism Court (ATC) has indicted 57 suspects in Mashal Khan murder case and bail applications of 17 accused have been rejected, on Tuesday.

A hearing of Mashal Khan murder case was held in ATC Abbottabad, where Mashal's father Iqbal Khan and a large number of people from Mardan were also present.

According to details, after hearing the arguments of both sides, Justice Fazal Subhan of ATC rejected the bail applications of 17 accused in the case, and directed to shift the case to Central Jail Haripur, where the hearings will now take place on a day-to-day basis.

On April 13, a journalism student at Abdul Wali Khan University in Mardan, Mashal Khan, 23, was brutally killed by a violent mob, which had accused him of blasphemy.