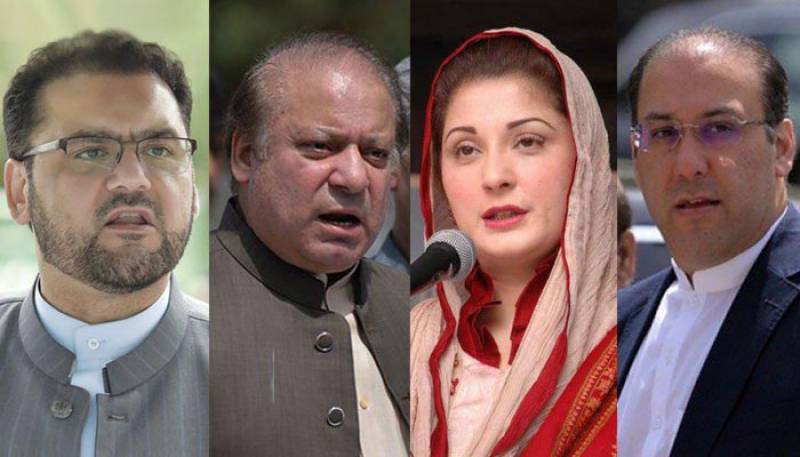 According to details, the hearing will be started under the supervision of the NAB judge Muhammad Bashir.

Earlier, the NAB had summoned Nawaz family including sons Hussain Nawaz and Hassan Nawaz, daughter Maryam and son-in-law Captain (retd) Safdar, to appear before the court their selves, in a reference related to the Sharif family’s Al-Azizia Steel Mills flagship investment in off shore companies.