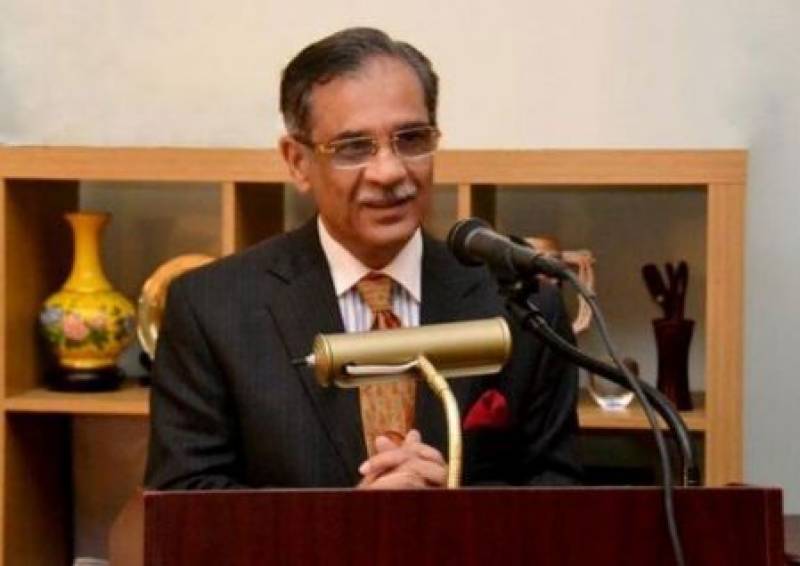 Islamabad (Agencies): The Supreme Court (SC) on Wednesday ordered the Federal Investigation Agency (FIA) to present a report within 15 days pertaining to the legality of 2,700 properties acquired by Pakistanis in the United Arab Emirates (UAE).

FIA Director General Bashir Memon informed the court regarding properties in the UAE and asked for a month’s time to submit a full report. However, the court declined and ordered Memon to present a list of UAE property holders before the end of the day today.

The court instructed the attorney general to present a daily progress report and also sought details regarding measures taken to curb smuggling money through the hawala/hundi system.

Attorney General Anwar Mansoor Khan informed the court that 44 hawala/hundi businessmen have been arrested and raids are being conducted in Karachi, Lahore, Faisalabad, Multan and various other cities.