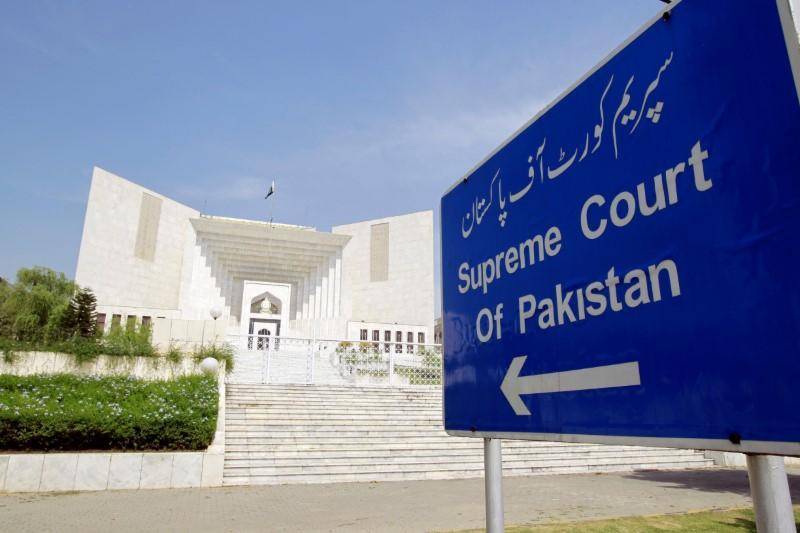 Islamabad (Staff Report): The Supreme Court (SC) on Wednesday suspended the death sentences of three people who were convicted by military courts.

A three-member bench of the apex court headed by Justice Azmat Saeed suspending the death sentences and issued a notice to the Interior Ministry in this regard.

The hearing of the case was adjourned for an indefinite period of time.

The three convicts — Tahir Ali, Habibul Rehman and Saifullah — were accused of killing two army officials in Khyber Pakhtunkhwa in 2009.