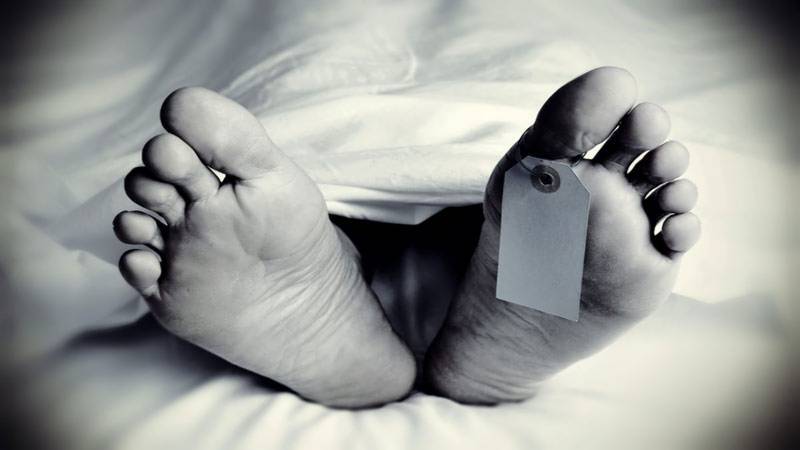 According to the police, two students have taken into custody after tracing the call data of the deceased student’s cell phone. Both the students are her class-fellows, the police added.

Kumari, a final-year medical student who was found dead with injury marks on her neck at her university hostel in Larkana on Monday.

Her family suspected Kumari was murdered, while a post mortem report failed to come up with any conclusive findings. The university authorities had initially termed the death suicide.

On Wednesday, the Sindh government had requested the Larkana sessions court to conduct a judicial probe into the student’s death after pressure from civil society members across the province.