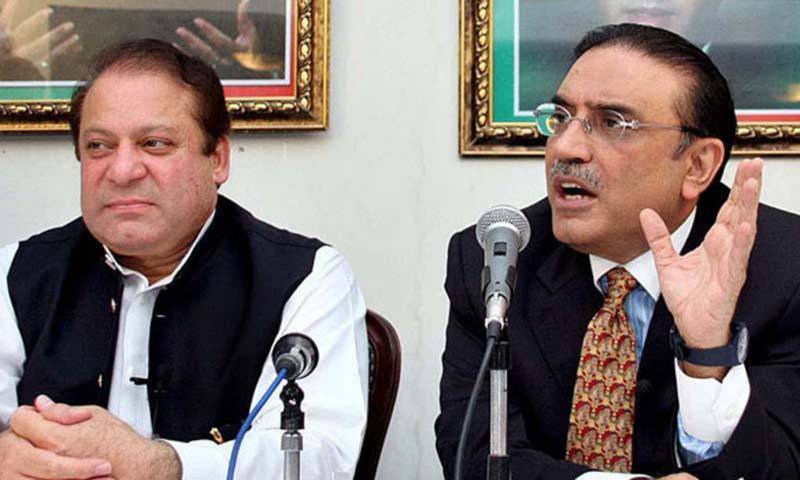 Earlier on Friday, the PPP chairman said that he spoke to spoke to Mian Mohammad Nawaz Sharif and enquired about his health. Bilawal added he also invited the PML-N supremo to virtually attend opposition APC, hosted by PPP, on 20th September.

It is pertinent to mention that opposition parties including the PPP, PML-N and the JUI-F have said that they will use the platform to try to come up with a joint strategy focused on ousting the incumbent government.

The APC is scheduled to be held on Sunday as per decision of the Rehbar Committee of the joint opposition and will be hosted by the PPP at a local hotel in Islamabad.

Meanwhile, Special Assistant to the Prime Minister (SAPM) on Political Communication Shahbaz Gill has said that the Pakistan Electronic Media Regulatory Authority (PEMRA) and other "legal options" would be used if Nawaz Sharif addresses the opposition-led APC and if his speech is aired.