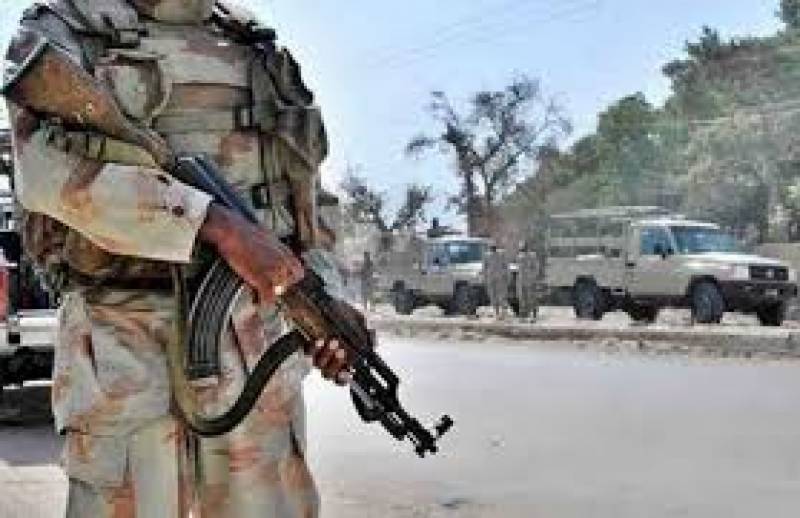 Quetta (Web Desk): Four terrorists were killed in an intelligence based operation by security forces in Central Makran range in Awaran district of Balochistan on Saturday.

According to a statement issued by the Inter Serves Public Relations (ISPR), the operation was launched by the security forces after they received confirmation about the presence of terrorists in the central Makran range of the Awaran district.

The statement said that a large cache of arms, ammunition as well as communication equipment recovered during the operation.