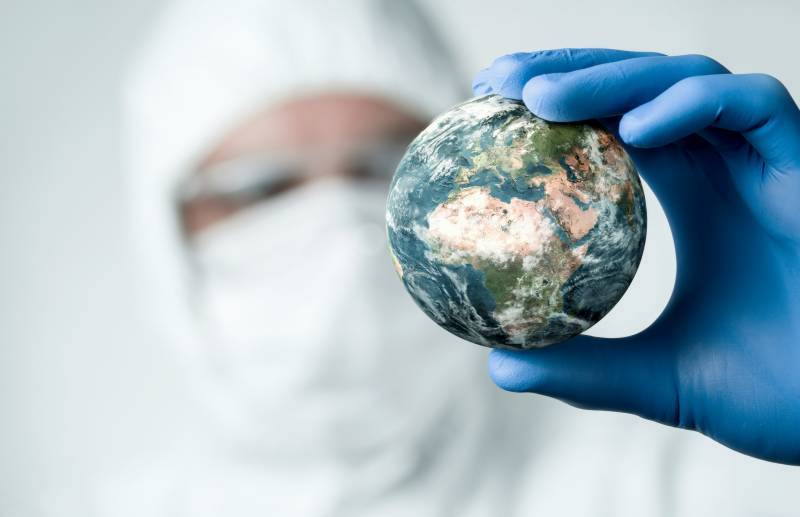 New York (Web Desk): The number of COVID-19 cases across the world has crossed 30.6 million while the pandemic has claimed more than 956,400 lives so far.

More than 22 million patients have recovered so far.

Meanwhile, European countries like Denmark to Greece announced new restrictions to curb surging Covid-19 infections in some of their largest cities, while Britain was reported to be considering a new national lockdown.

Cases in the United Kingdom (UK) almost doubled to 6,000 per day in the last week, hospital admissions rose and infection rates soared across parts of northern England and London.

British Prime Minister Boris Johnson said it was invetiable that the country would see another wave of the virus. He said while he did not want another lockdown, the government would need to introduce new restrictions.