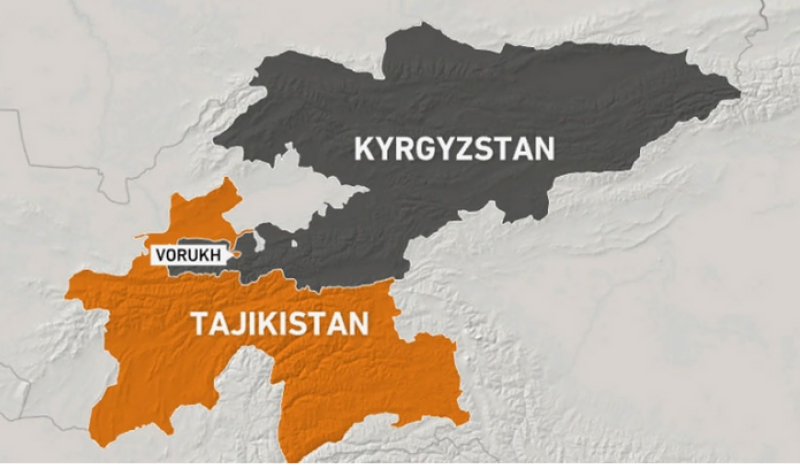 Bishkek (Web Desk): Death toll has risen to 94 and overall number of injuries has increased to 120 after recent border clashes between Tajikistan and Kyrgyzstan.

According to international media, Both the countries also released death toll during recent clashes along the border.

Tajikistan said that 35 of its citizens were killed in the latest border clashes with Kyrgyzstan, whereas the number of deaths on the Kyrgyz side rose to 59.

Meanwhile, Russian President Vladimir Putin on Sunday called for “no further escalation” between Kyrgyzstan and Tajikistan in phone calls with the leaders of the Central Asian nations.

As per a statement issued by the Kremlin, President Putin also urged them to “take steps to resolve the situation as soon as possible by exclusively peaceful, political and diplomatic means”

But the two countries traded blame for ceasefire violations only a few hours later.