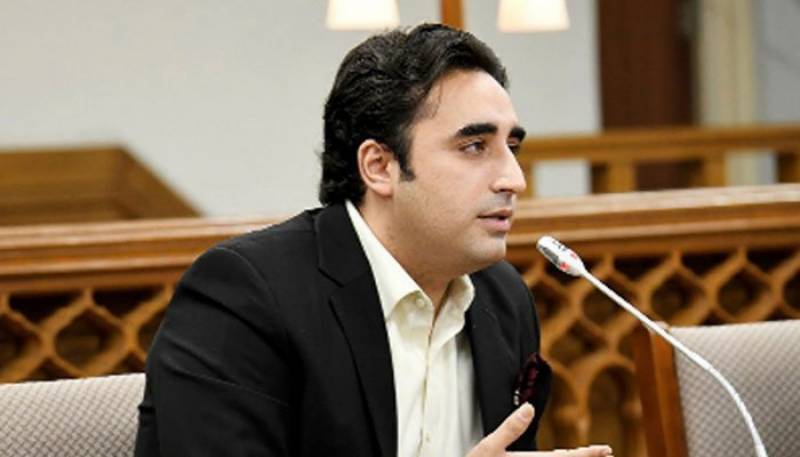 The session’s high-level debate, in which some 140 leaders from around the world will take part, begins on Tuesday.

FM Bilawal had reached Washington Sunday morning from Samarkand where he took part in the Shanghai Cooperation Organisation's (SCO) Summit.

He had to travel to Washington as he missed his flight to New York. He came to New York by road Sunday evening from Washington.

FM Bilawal is scheduled to attend various high-level meetings and events, including bilateral meetings with a number of his counterparts, media and think-tank interactions, besides chairing the Group of 77 (developing countries) and China Annual Meeting of Foreign Ministers, OIC Annual Coordination Meeting of Foreign Ministers, and participation in the meeting of the OIC Contact Group on Jammu and Kashmir.