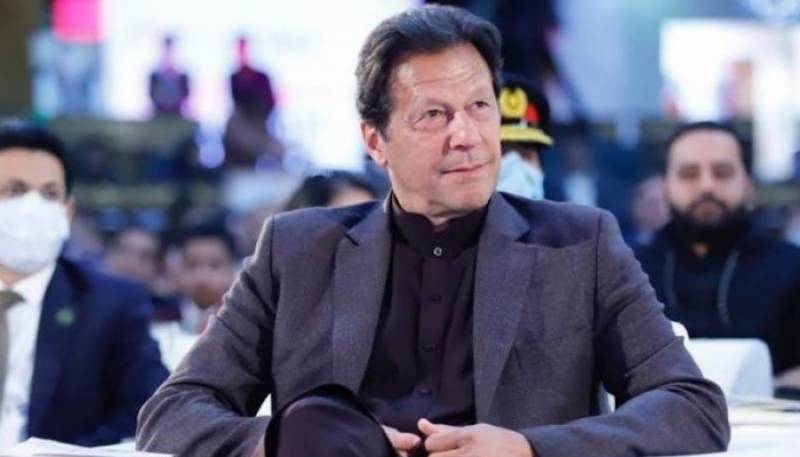 During today's hearing, a report by the Joint Investigation Team (JIT) was presented in court. The report declared that the terrorism case against Imran was valid.

The IHC had sought the JIT's input and asked if the terrorism charges were applicable or not, which the investigation team found to be valid.

Special Prosecutor Raja Rizwan Abbasi informed the court that the terrorism section is applicable and that a challan on the matter has also been prepared.

Responding to the question, special prosecutor Rizwan Abbasi maintained that the JIT is of the view that the ATA sections are applicable to the former premier's statement.

However, Imran Khan's lawyer Salman Safdar opposed the argument, saying that there are some basic factors required to warrant terrorism charges and that these factors were absent in the case.

"A terror case can be lodged for creating an atmosphere of fear and terror, not on the possibility of creation of such an atmosphere," he said.

The PTI chief's lawyer added that a legitimate request would have in that case “come from those who were targeted in the statement”.

A case was registered against PTI chief Imran Khan under sections of the Anti-Terrorism Act (ACT) for making threatening remarks against an additional sessions judge and senior officials of the Islamabad Police in his speech at a public rally on August 20.