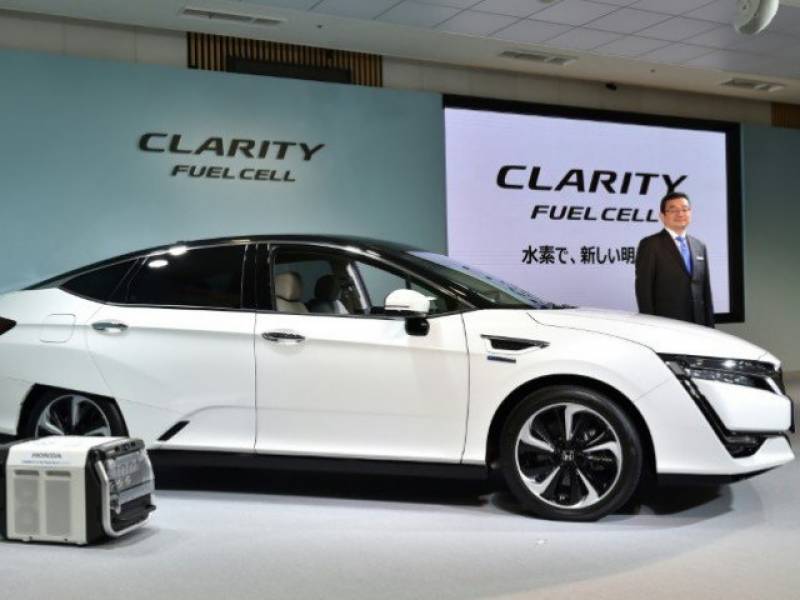 Yasuhide Mizuno, Honda's China chief, told reporters on the sidelines of the Shanghai auto show on Wednesday the automaker was "expediting" the development of the EV. He said he expects the car to arrive in showrooms before the end of next year.

Mizuno added that plug-in hybrid models would likely follow, but did not say when that car might hit the market in China.

Carmakers in China are scrambling to develop and sell so-called new energy vehicles (NEVs) in anticipation of tougher new rules expected to be implemented as early as next year.

Those rules will likely require companies to generate as much as eight percent of their China sales with plug-in cars, either fully-electric or plug-in hybrid vehicles.

The Afghan offshoot of the Middle East-based, extremist militant movement is small - presumed to number a few hundred fighters - and is battling foreign and government troops as well as rival insurgent groups, most notably the dominant Taliban.