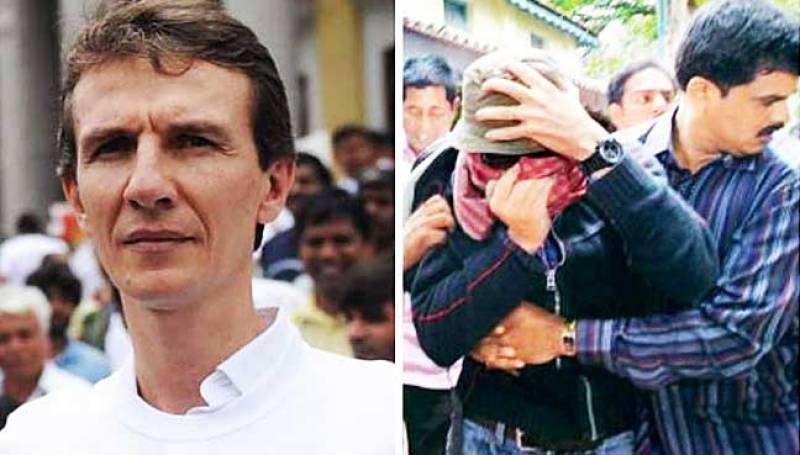 Pascal Mazurier was arrested in June 2012 after his Indian-origin wife accused him of raping their daughter, and was tried in a court in the southern city of Bangalore.

"We confirm that (Mazurier) was acquitted in the first instance by the Bangalore court," said a diplomatic official.

Mazurier, who was working in the French consulate in Bangalore when he was arrested, had always denied the charge.

His trial had been going on since 2014 and received much publicity in India, with his wife and some media accusing France of trying to protect him.

Mazurier's estranged wife Suja Jones told Indian television news that the acquittal "means my daughter did not get justice". Jones said she would file an appeal, which could add several months or years to the legal process if followed through.