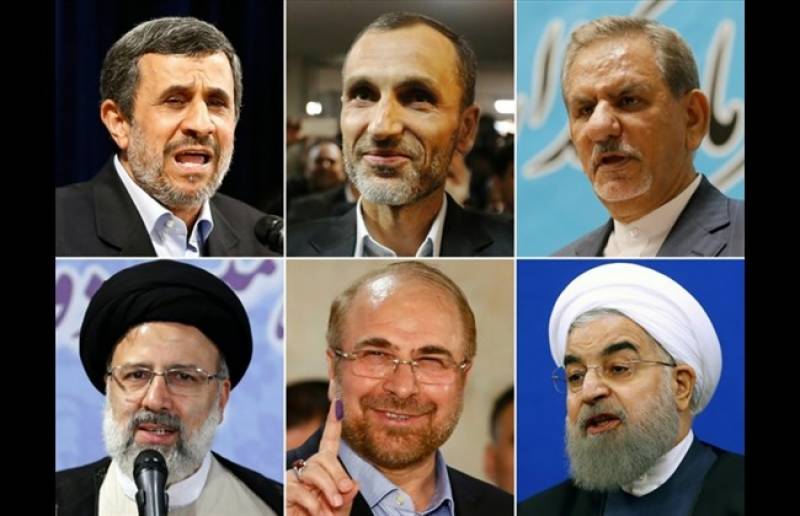 Tehran (Web Desk): Iran's interior ministry said Thursday there would be no live debates in the run-up to next month's presidential election, Iranian media reported.

"Based on a decision by the Election Campaign Monitoring Commission, the election debates of the candidates will be broadcast pre-recorded," said ministry spokesman Seyed Salman Samani.

The commission also released guidelines for the debates, telling candidates they are not allowed to "blacken the image of the country... or the actions of the executive, administrative, legislative or judicial bodies". Live debates have been a hugely popular feature of the last two elections in 2009 and 2013, with many analysts saying President Hassan Rouhani's performance was key to his surprise victory last time.

The decision was criticised by one conservative candidate, Alireza Zakani, who said it would "seriously damage transparency".

The decision appeared to come as a surprise to state broadcaster IRIB, whose deputy head Morteza Mir Bagheri had earlier described the live debates as "the most popular programmes" on the station, and the "best way for people to get to know the candidates".