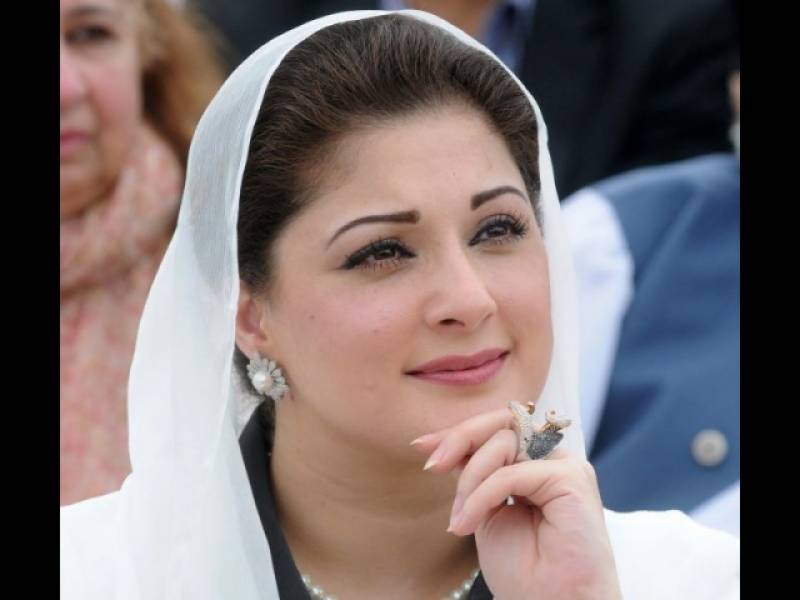 Maryam posted a series of tweets on Twitter, a day after it emerged that the Supreme Court verdict on Panama leaks case would be announced on Thursday afternoon by 2 P.M.

Maryam Nawaz said in her tweet, “Not once I have seen my father or any member of the family anxious or concerned. That’s what happens when you entrust your matters to Allah.”

Not for once have I seen my father or any member of the family anxious or concerned. That's what happens when u entrust yr matters to Allah.

In one of her tweets, she wrote that the premier is well loved.

And when you are guilt-free, focused & have faith in Allah & have worked for your success. pic.twitter.com/YJWRBpvasb

She took a jibe at the opposition parties in her another tweet, “When all your plans have miserably failed and your precarious future hinges on and your best bet is a court decision.”

All eyes are set on the apex court, with barely hours left to go for a scheduled announcement in the Panama leaks case, which took the country by storm over a year ago.