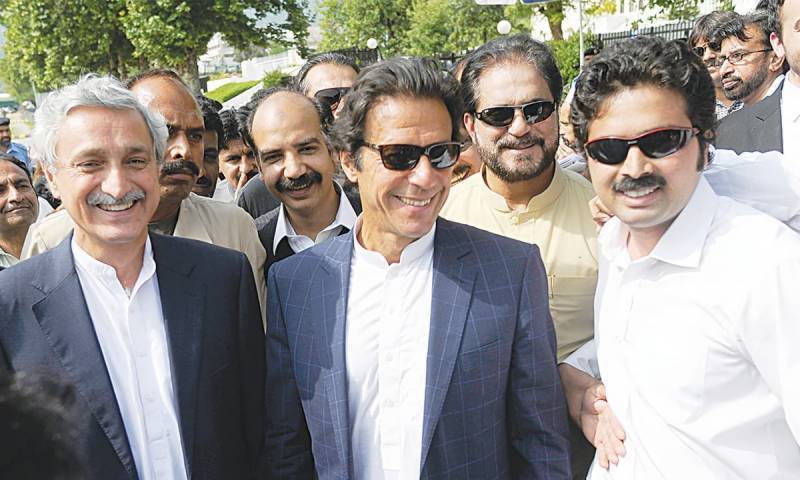 The team will comprise representatives from the military, NAB, security exchange commission, FIA and other investigating agencies. “It needs to be investigated how the money was transferred to Qatar,” the verdict reads.

SC will not let any injustice take place against Balochistan, vows ...