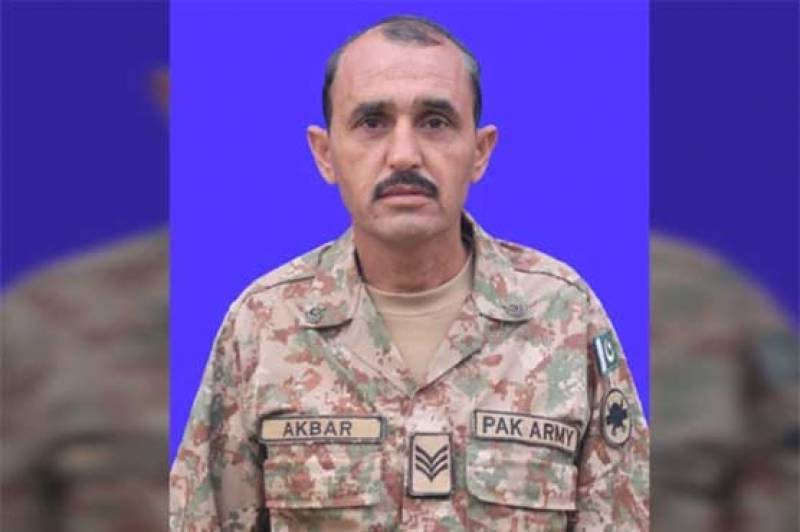 Peshawar (Web Desk): A Pakistan Army soldier was martyred and three others were injured in an attack by terrorists in North Waziristan on Monday, said the Inter-Services Public Relations (ISPR).

Troops have cordoned off the area and carried out a search operation,” the ISPR added.

According to ISPR, Havaldar Akbar Hussain Khan, 43 embraced martyrdom in the exchange of fire. He is survived by his wife and four children.