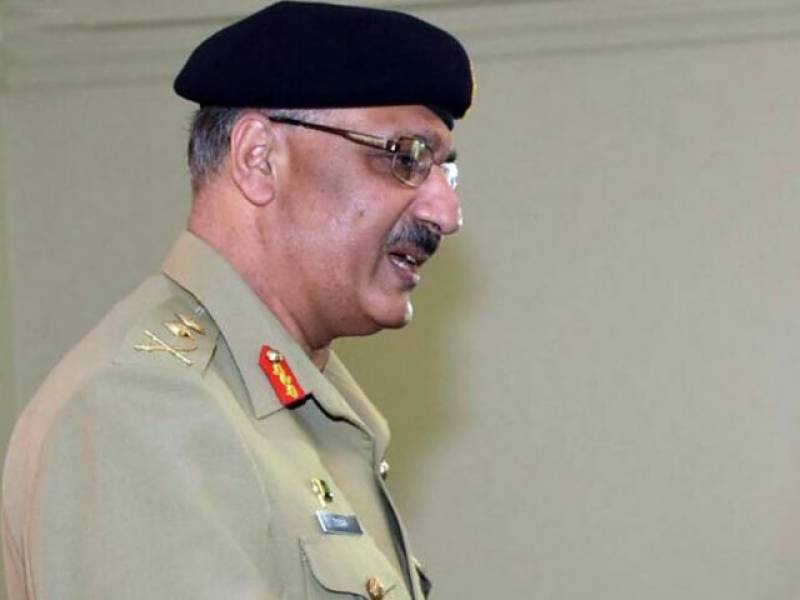 Expressing satisfaction over the development and progress of various strategic systems and capabilities, Chairman JCS Committee lauded the efforts of scientists and engineers involved in the development programmes.

Chairman reiterated that Pakistan is a peace loving country but would not remain oblivious to its national security needs and shall pursue a policy of developing credible minimum deterrence to counter threats to its security.