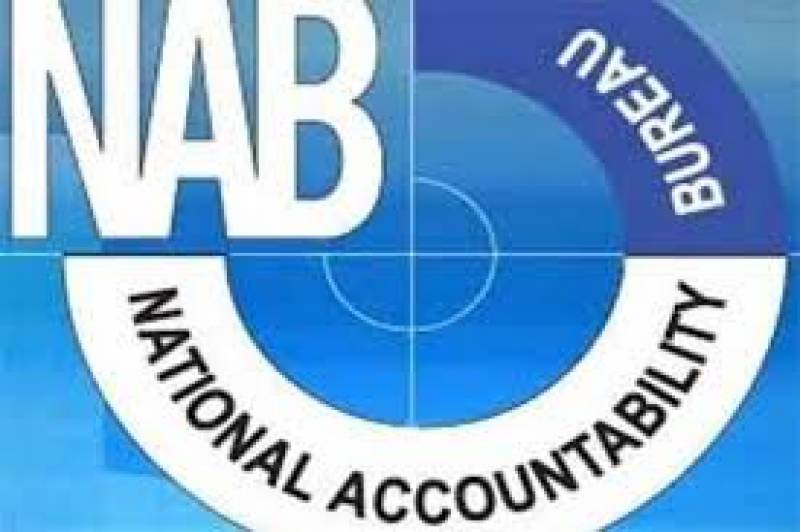 As per the sources, NAB will file a reference in light of the record received by the Panama case Joint Investigation Team (JIT).

However, it was not necessary to arrest the people in question in order to file a reference, the sources said.

The sources added that the apex court will take decision over arrests and will issue warrants if the accused do not appear before the court.

According to details, the accused properties would be seized if they were not arrested after declaring them proclaimed offenders.