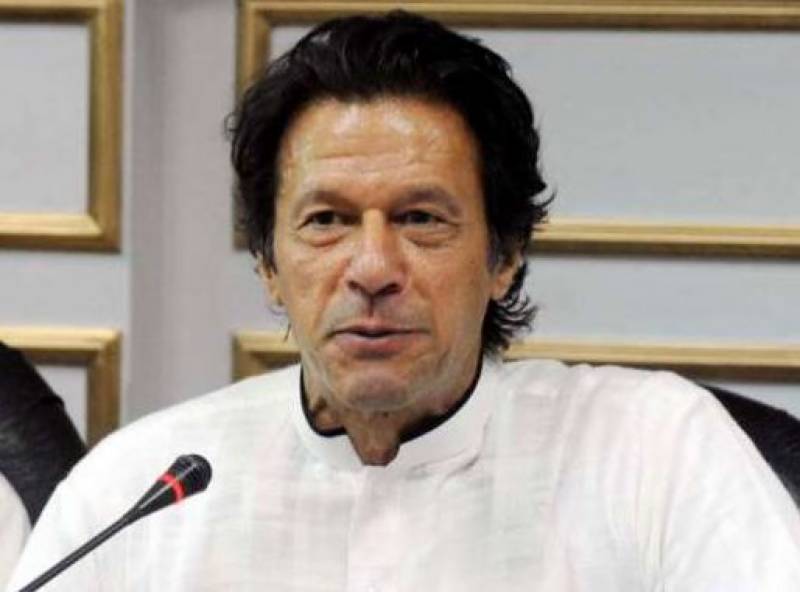 Islamabad (Staff Report): The first meeting of the new federal cabinet was held in Islamabad on Monday.

President Mamnoon Hussain administered the oath to the cabinet members.

The cabinet includes 16 ministers and five advisers. Twenty members of the cabinethave already been approved by PM Imran, and are listed below along with the ministries they will serve: