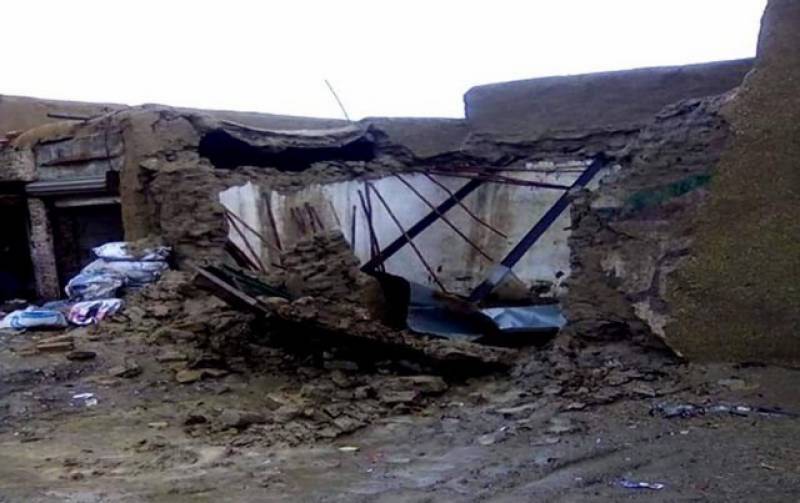 Lahore (Web Desk): At least 14 people died and several others were injured in separate rain-related incidents in different parts of Punjab on Thursday.

According to reports, four people died and five others sustained injuries when roof of a house collapsed due to rain in Ibrahim Colony located in Lahore’s Harbanspura area.

The rescue workers rushed to the spot following the incident and recovered the dead bodies whereas the injured were shifted to hospital for treatment.

In another incident, two people died and seven others sustained injuries when roof of a house on Muridke Road in Sheikhupura collapsed.

Five people, including a woman and four children, were killed when the roof of their house collapsed in Mandi Bahauddin's Phalia area.

Moreover, at least three labourers were crushed to death and five others injured when a landslide occurred due to rain in Chakwal. Two persons died in Faisalabad and Zafarwal from electrocution.

Heavy rainfall for the province is predicted for the coming days.

The rain has inundated low-lying areas in Lahore and power outages have further added difficulties to people’s lives.

In a directive issued today, he said drainage of rainwater should be ensured in minimum possible time.

The Punjab CM directed that the situation arising after rains should be fully monitored.