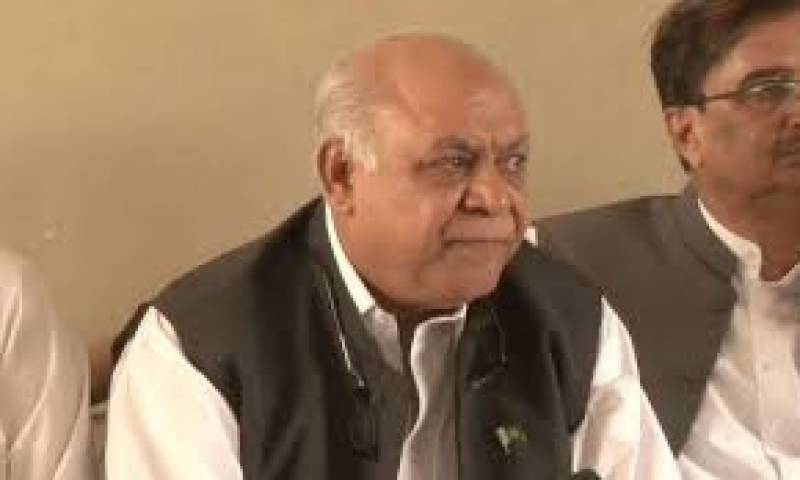 Bizenjo had reportedly been battling lung cancer for the past few months and admitted to Aga Khan Hospital in a critical condition in the morning.

Bizenjo served as the Minister for Maritime Affairs in Shahid Khaqan Abbasi's cabinet from 2017 to 2018.

Bizenjo had remained a consistent ally of PML-N at the Centre as well as in Balochistan since it struck a coalition deal with the party after the 2013 polls.

Senator Bizinjo was born into a family that has played a significant role in Balochistan’s politics.

His father Mir Ghous Baksh Bizenjo, who also served as Governor of Balochistan, was a nationalist leader known for his peaceful struggle to attain Baloch people’s rights within the framework of Pakistan.