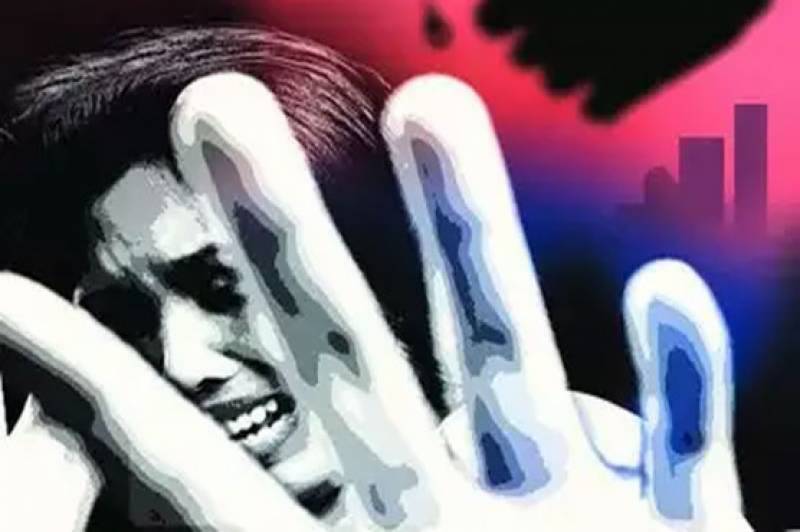 Lahore: (Web Desk): Several senior police officers have been removed from their positions for failing to respond in time to the public assault of a woman at Lahore's Minar-e-Pakistan on Independence Day. 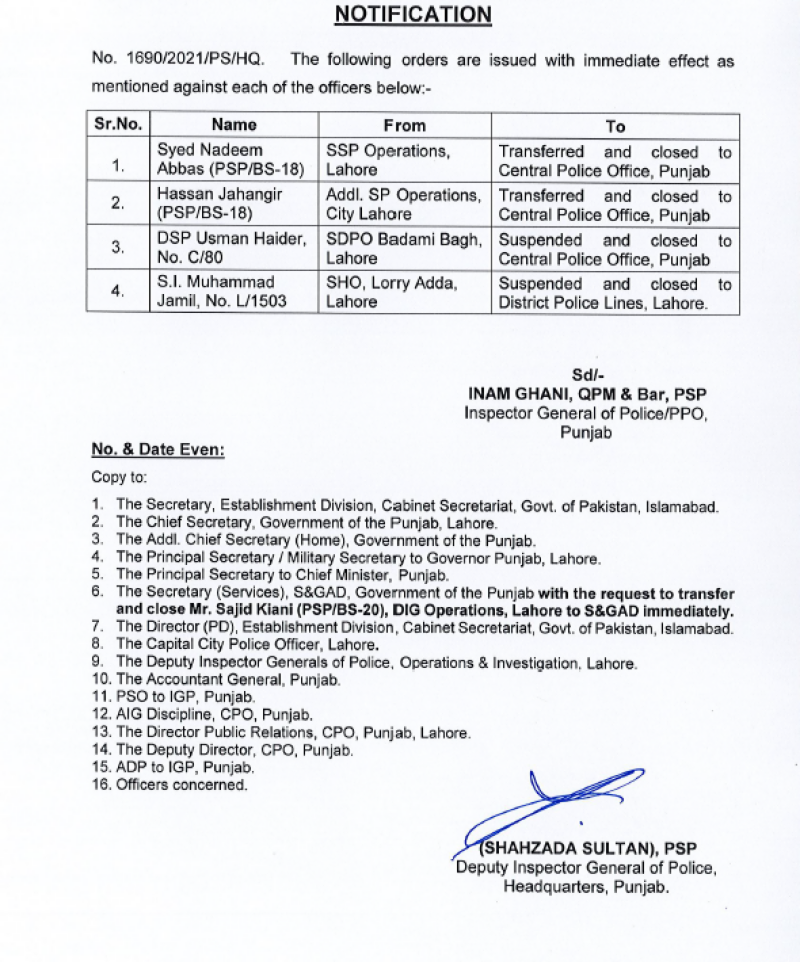 Reports quoting police officials said the move comes after Punjab Chief Minister Usman Bazdar chaired a high-level meeting in which he ordered a logical conclusion of the case as soon as possible.

During the meeting, Punjab IG Inam Ghani presented a report, in which the role of police officials was also discussed as they failed to manage the security of the Pakistan monument.

Meanwhile, a three-member inquiry team formed on the orders of the chief minister will look into the incident, particularly the delay in the registration of the FIR. The inquiry team will also evaluate the quality of the police's helpline (15) response.

On the other hand, Human Rights Minister Shireen Mazari on Friday said that police have taken at least 24 men into custody for harassing and assaulting a TikToker at the Greater Iqbal Park in Lahore on August 14.

In a post on Twitter, the minister said that the arrests were made after the suspects were identified through geo-fencing and National Database and Registration Authority (NADRA).

She added that more arrests are expected today in connection with the incident.

It is pertinent to mention that a video of Minar-e-Pakistan incident went viral on social media, showing hundreds of men attacking a woman as she went to the Greater Iqbal Park with four of her friends to celebrate Independence Day on August 14.

In the FIR, the female TikToker said that the mob picked her up and started tossing her in the air and tore her clothes.

The TikToker said that she also cried for help but no one came to her rescue.

On Friday, the Punjab government also released the medical examination report of the victim, which confirmed details of the injuries she sustained after being assaulted.

As per the medical report, signs of inflammation were found on the woman's body, the report said, adding that her neck, right hand and ears were swollen.

There are three scratches on the right side of her chest and scratches on her left arm, back and both legs. The report further said that there were several bruises on her body.