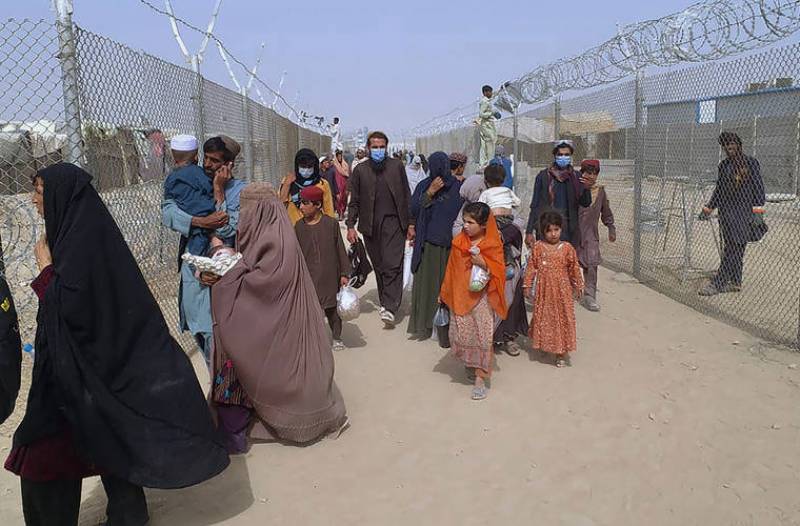 Kabul (Web Desk): Pakistan’s Ambassador in Kabul Mansoor Ahmad Khan has said Islamabad will continue to play a constructive and positive role for bringing peace and stability in Afghanistan.

In an interview, the envoy stressed for establishment of an inclusive government in Afghanistan with all major ethnic and political groups on board for peace and political sustainability in the country.

To a question about any role of Pakistan in the formation of government in Afghanistan which has been taken over by Taliban, he categorically stated that it is up to the Afghan groups alone to form a government through consultation and consensus.

About his meeting in Kabul with former Afghan President Hamid Karzai and Chairman High Council for Reconciliation in Afghanistan, Abdullah Abdullah, Khan said they discussed the current situation and future political prospects.

To another question, the ambassador said the Embassy of Pakistan in Kabul is fully functional and facilitating the people of both Pakistan and Afghanistan in the current situation.

He said Pakistan Embassy in Kabul is also issuing transit visas to citizens of other countries, including those of media persons for their safe evacuation.