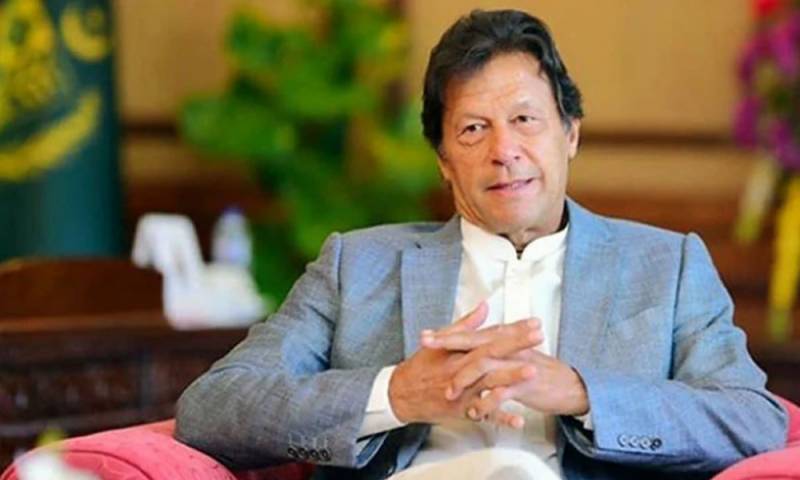 Islamabad (Web Desk): Prime Minister Imran Khan has said that a peaceful and stable Afghanistan is critically important for Pakistan and the region.

According to a statement issued by the Prime Minister Office (PMO), the premier expressed these remarks during a telephone call from Dutch Prime Minister Mark Rutte.

The statement said that PM Imran stressed that a peaceful and stable Afghanistan is critically important for Pakistan and the region and underlined that an inclusive political settlement is the best way to move forward.

PM Imran highlighted that Pakistan is facilitating the evacuation of diplomatic personnel and staff of international organisations and others from Afghanistan, as requested.

The Dutch premier conveyed thanks for Pakistan’s support and facilitation for their evacuation endeavours. Both the leaders also agreed to further enhance mutual cooperation between the two countries in various fields, the PMO statement further said.