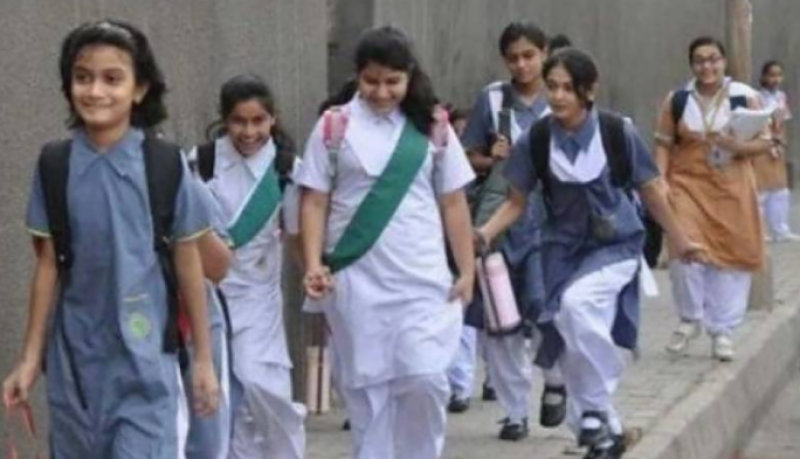 Karachi (Web Desk): The Sindh government on Friday announced that schools across the province would remain closed for one more week.

The CM said that the extension has been made for teachers and parents of students so they could get vaccinated.

"The Sindh government had made it mandatory for schools staff to get vaccinated," Murad Ali Shah said, adding that parents would also require to show their vaccination certificates.

The provincial government had closed schools across the province on July 24 due to spike in coronvirus cases.

On August 17, Sindh Education Minister Sardar Shah had announced that the educational institutes in Sindh will resume classes from August 23.