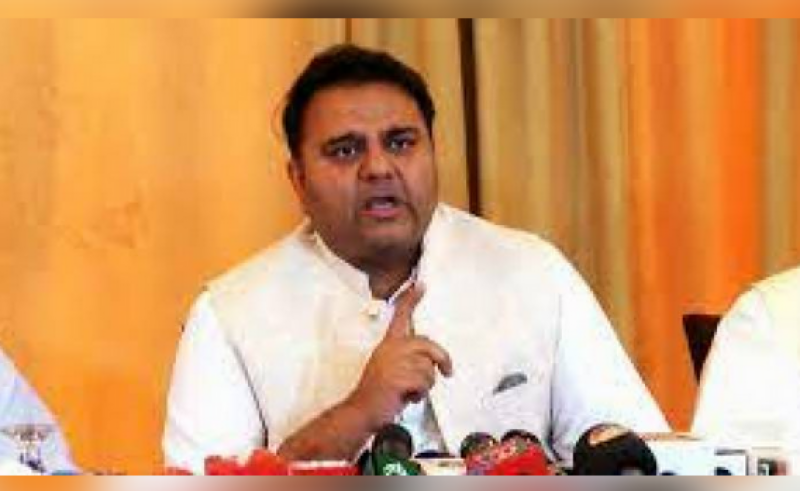 The former minister said that in this way, there would be no accusations of the panel being pro-PTI either.

Former premier Imran Khan's chief of staff Shahbaz Gill was arrested on August 9 in connection with an FIR registered against him for allegedly inciting mutiny among the armed forces.

The authorities and PTI have been at odds over Gill’s custody after he was moved to the Pakistan Institute of Medical Sciences (PIMS) earlier this week over complaints of breathing issues.

On Friday, PTI chairman Imran Khan claimed that his chief of staff Shahbaz Gill was physically and mentally tortured and sexually abused in police custody.

"All the pictures and videos show clearly Gill was tortured both mentally and physically, including sexual abuse, most too gruesome to relate," the PTI chairman said in a series of tweets.

The PTI chief said that there is a general perception in the public at large and in “our minds too as to who could have carried out the gruesome torture”.

“Remember the public will react. We will leave no stone unturned to find out those responsible and bring them to justice,” Khan added.

Earlier on Friday, a district and sessions court in Islamabad directed the authorities to conduct another medical checkup of Gill after rejecting a plea by the Islamabad police for his eight-day physical remand in sedition case.

Meanwhile, in a report by the Medical Board of the PIMS hospital, the doctors declared Shahbaz Gill fully fit and further stated that Shahbaz Gill has not been tortured.

The report added that the PTI leader’s health deteriorated due to the illnesses in his past medical history and therefore, the medical team unanimously decided to discharge him.

On Thursday, the Islamabad High Court (IHC) ordered the Inspector General of Police (IGP) Islamabad to probe into the alleged torture on Shahbaz Gill.

PTI leader Shahbaz Gill, who was arrested by Islamabad police in a sedition case last week, had been handed over to the Islamabad police late on Wednesday, following the order of the sessions court.