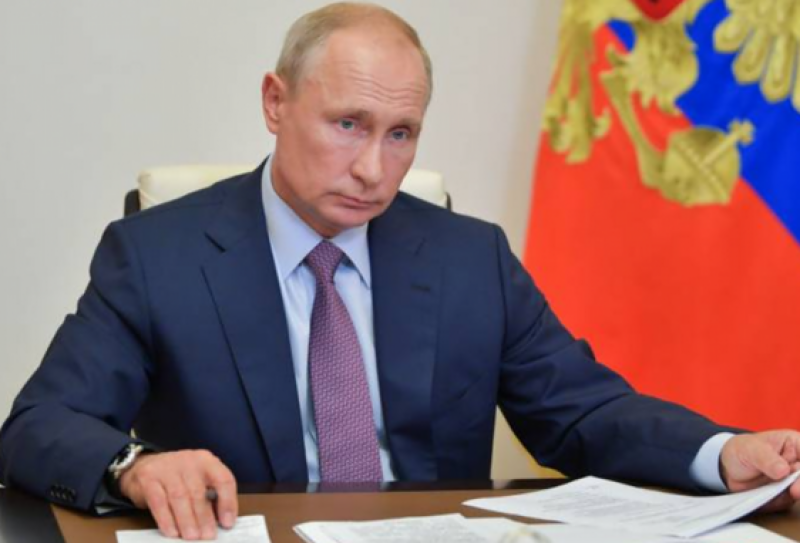 The Kremlin made the announcement after a call between President Vladimir Putin and his French counterpart Emmanuel Macron.

The Kremlin said both leaders noted the importance of sending International Atomic Energy Agency (IAEA) experts to the nuclear complex to assess the situation on the ground.

Meanwhile, the IAEA has stated that it is actively consulting with all parties on sending a mission to the Zaporizhzhia nuclear power plant in Ukraine as soon as possible.

In a statement, IAEA Director-General Rafael Grossi reiterated his appeal for maximum military restraint in area around the Zaporizhzhia plant, following new signs of rising tension.

Grossi warned that any further escalation could lead to a severe nuclear accident with potentially grave consequences for human health and environment in Ukraine and elsewhere.

Meanwhile, United Nations (UN) chief Antonio Guterres urged Moscow’s forces occupying the Zaporizhzhia plant in south Ukraine not to disconnect the facility from the grid and potentially cut supplies to millions of Ukrainians.