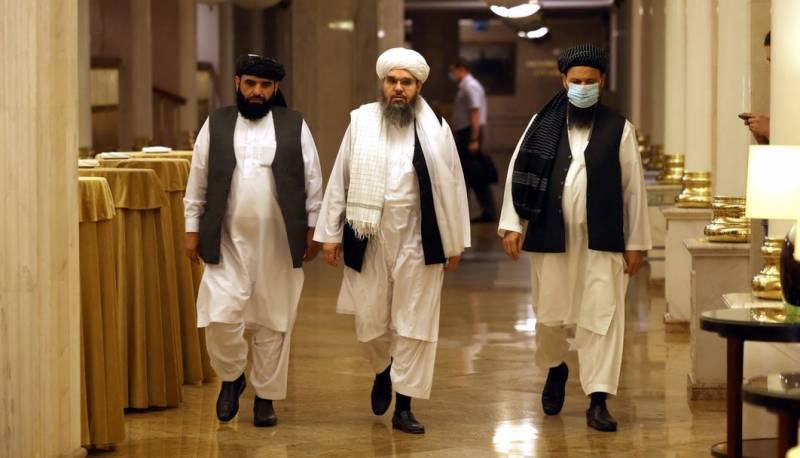 Under a 2011 UN Security Council resolution, 135 Taliban officials are subject to sanctions that include asset freezes and travel bans. But 13 of them were granted exemptions from the travel ban to allow them to meet officials from other countries abroad.

At the same time, they renewed the exemption for the others until August 19, plus a further month if no member objected.

According to the news agency, Ireland objected this week. However, China and Russia have called for an extension, while the United States has sought a reduced list of the officials allowed to travel and the destinations they can travel to.

The latest proposal on the table would allow just six officials to travel for diplomatic reasons.