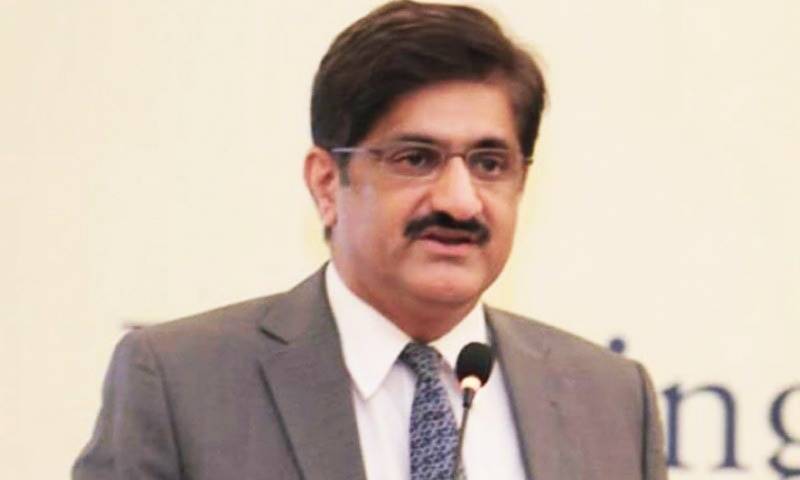 CM Murad directed attendees of the meeting to take strict security arrangements for people who arrive at the airport to welcome Zardari. He added that a traffic plan should put in place so that the public is not disturbed.

He also considered the former President’s arrival at Bilawal House by a helicopter.

He said that doctors have allowed Zardari to travel, adding that everyone is praying for his health.

Zardari has been in Dubai since 2015 under ‘self-exile’. One of the possible reasons behind the former president’s decision could be a harsh speech he gave against the country’s military, accusing it of going overboard with its authority.