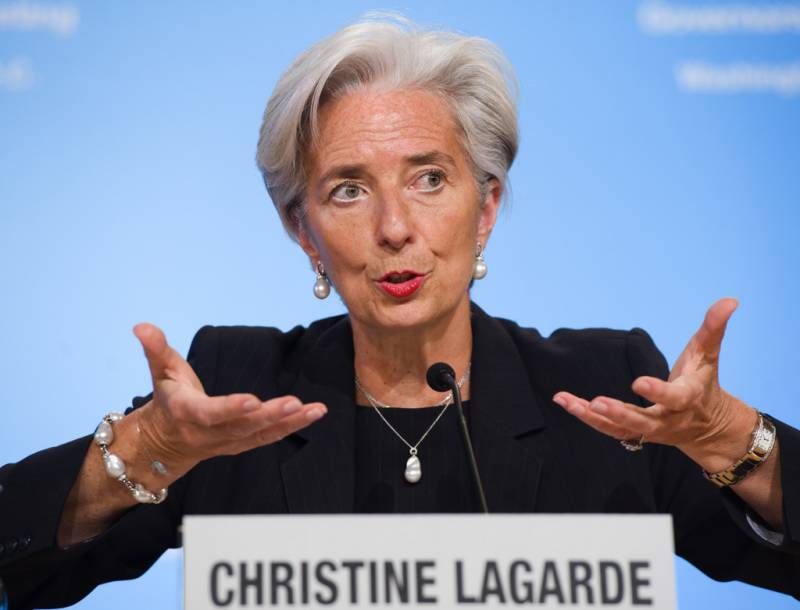 Washington D.C. (Web Desk): The International Monetary Fund (IMF) threw its support behind its leader, Christine Lagarde, on Monday despite her conviction in a French court on charges of misusing public funds.

With international elites and their institutions facing populist criticism amid political and social change in the United States and Europe, the 24 directors of the fund decided that this was not the time to leave the I.M.F. rudderless.

Earlier on Monday, the Cour de Justice de la République, a French court that considers cases against government officials, found Ms. Lagarde guilty of criminal charges linked to the misuse of public funds when she was France’s finance minister nearly a decade ago. But the court did not impose a fine or a sentence.

In a statement, the directors of the I.M.F. said they had considered the court’s decisions and had “full confidence in the managing director’s ability to continue to effectively carry out her duties.”

Ms. Lagarde is the fourth of the last six leaders to come from France, and the difficult time the I.M.F. has had in anticipating, as well as reacting to, the European debt crisis has caused some to wonder whether the time has come to appoint a non-European leader.