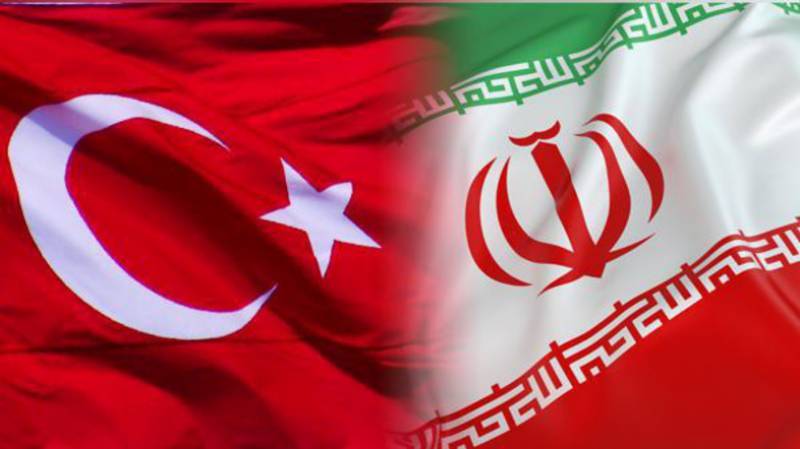 Tehran (Web Desk): Iran has closed all of its consulates across Turkey on Tuesday for indefinite period, the Iranian embassy in Ankara said, following the killing of Russian Ambassador to Turkey Andrey Karlov by a gunman at an art gallery exhibition opening in Ankara.

According to Iranian news agencies, Iranian Foreign Ministry ordered to shut down the embassies and consulates located in Ankara, Istanbul, Trabzon and Erzurum for indefinite period.

Iranian embassy issued a statement in the wake of public security, "All consular services in Iranian consulates in Istanbul, Trabzon and Erzurum will be closed on Tuesday, December 20. We urge all Iranians to avoid visiting these locations."

The attack came just a day before Turkish, Russian and Iranian foreign ministers were due to meet in Moscow to discuss the Syrian conflict.