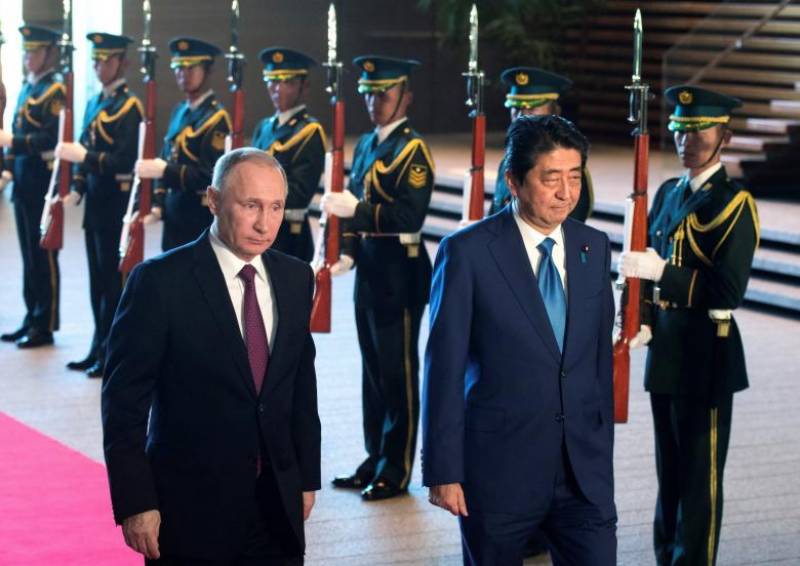 Abe and Russian President Vladimir Putin last Friday wrapped up two days of talks in Japan with numerous economic deals but no big breakthrough on the territorial dispute over the string of Western Pacific islands.

Abe said in a speech, "President Putin and I share a strong resolve to put an end to this problem, which has been left unresolved since the end of the war."

He also said that he would like to visit Russia early next year and accelerate this momentum for improvement in bilateral ties.