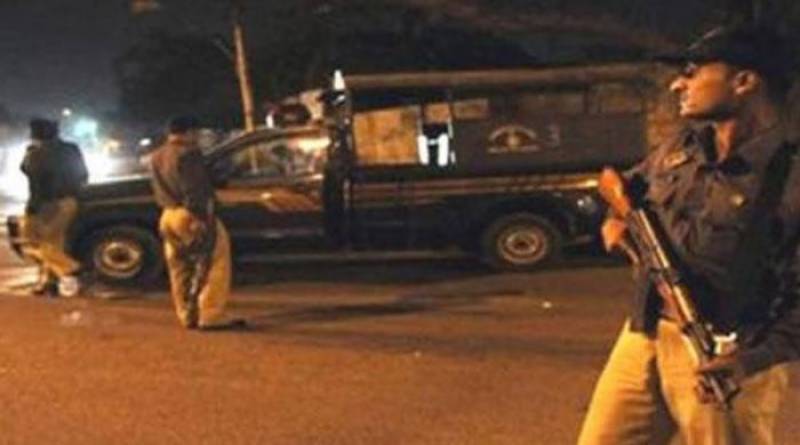 Karachi (Web Desk): At least 4 alleged suspects were arrested and one was gunned down by law enforcement agencies at Kathor, near National Highway, early today (Tuesday).

LEAs official claimed that the apprehended suspects were planning a suicide attack on Karachi’s renowned university in the next few days. One of their accomplices, Abdul Amin, was gunned down as he attempted to flee from the spot.

A huge cache of weapons including 10 kilogram bomb explosives, five kilogram ball bearings and a detonator was recovered from their possession.

According to sources, the alleged terrorists were planning to attack the varsity using the truck.