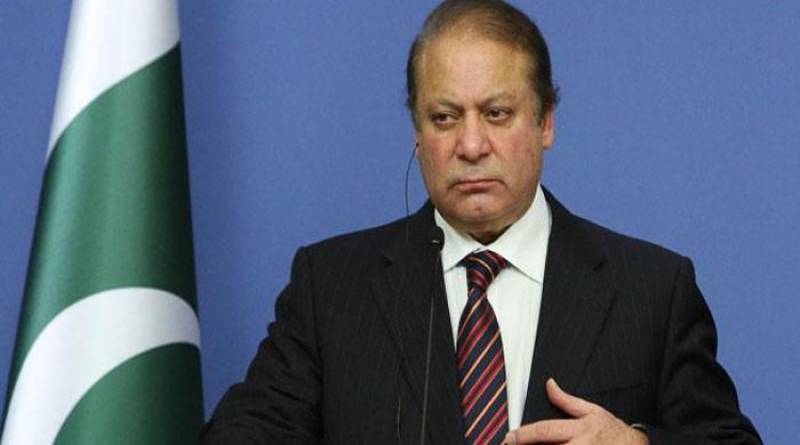 Islamabad (Web Desk): Prime Minister Nawaz Sharif on Tuesday condemned the assassination of Russian Envoy and the attack in Berlin which left 12 people killed and at least 48 injured.

The Prime Minister expressed his grief over the loss of precious lives and said Pakistan stands with Germany in its time of sorrow. Calling terrorism a “mutual enemy”, said Pakistan is also affected by terrorism and the world would have to combat the menace together.

Karlov was several minutes into a speech at the embassy-sponsored photo exhibition in the capital, Ankara, when a man wearing a suit and tie fired at least eight shots.

He added that every possible step is being taken to eradicate terrorism from the country.