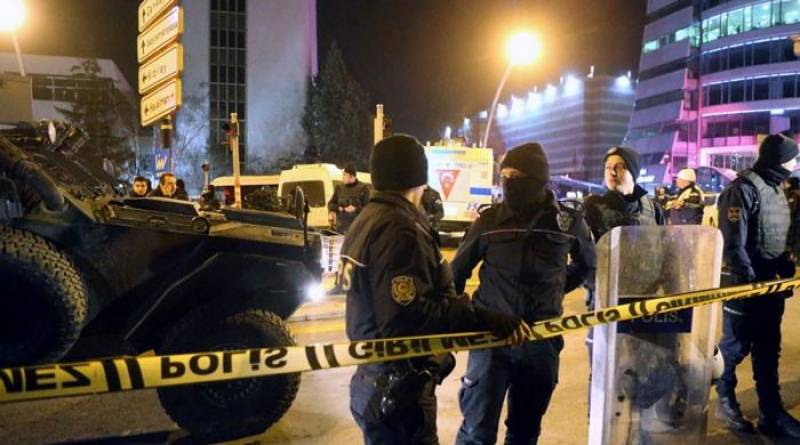 Ankara (Online): The United States on Tuesday shut down its missions to Turkey for the day after a shooting incident overnight outside the American embassy in Ankara that followed the assassination of the Russian ambassador in the Turkish capital.

The embassy said in a statement that an individual approached the US Embassy Ankara main gate and opened firing, adding no-one was hurt and the individual was detained.

As a result, the embassy and consulates in Istanbul and Adana were closed for normal operations, it added.

The incident took place at 3:50 am (0050 GMT) Tuesday, hours after a gunman shot dead Russian ambassador Andrei Karlov as he was opening a photography exhibition.

The US embassy is located in Ankara directly on the other side of the street from the arts centre where the shooting took place in the Turkish capital.

The United States has repeatedly warned its citizens of security risks in Turkey after a string of attacks blamed on Kurdish militants and jihadists this year.

It also stated, "The US Mission reminds US citizens to review personal security plans and to maintain a high level of vigilance and take appropriate steps to enhance your personal security."