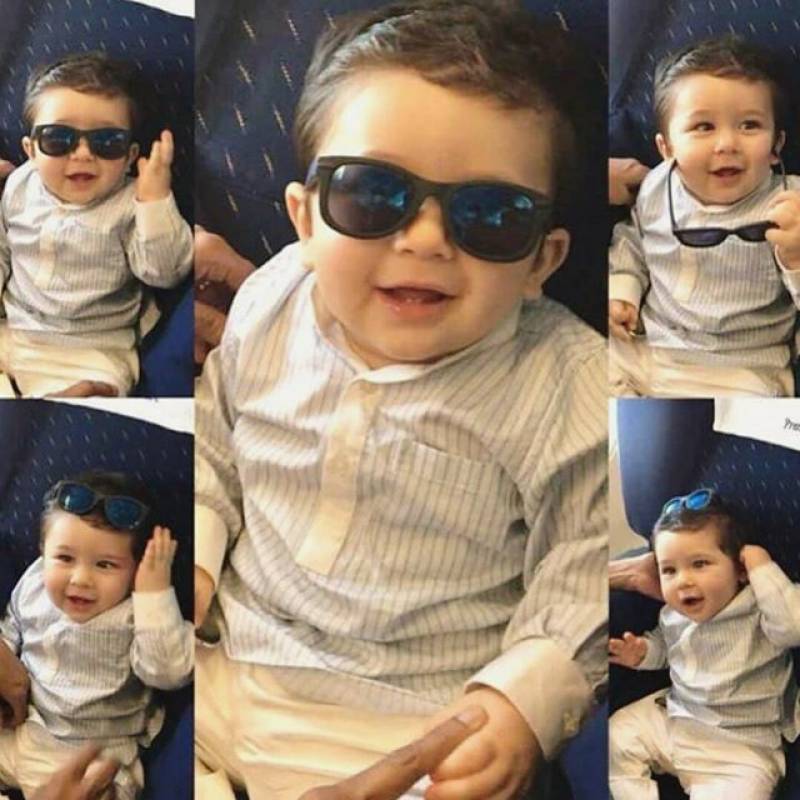 New Delhi (Web Desk): One of the cutest babies in tinsel town, Taimur Ali Khan has turned one today. The youngest Nawab is at the Pataudi Palace in Haryana with mommy Kareena Kapoor Khan and daddy Saif Ali Khan to ring in his first birthday. Accompanying him are his other aunts, uncles and cousins from both the Kapoor and Pataudi clan. While the handsome child is receiving a lot of love from his many fans on social media, it is his ‘maasi’ Karisma Kapoor who has wished the munchkin on social media.

Apart from the family, it is Kareena’s best friend from the industry Karan Johar who wished her baby boy Taimur. Going by the photo which Karan has shared, it looks like the filmmaker has also taken off to Pataudi Palace to be a part of the grand celebrations with the Kapoors and Pataudis. “Happy birthday Taimur!!!        I hope you enjoy your times with my babies as much as i have with your mom and dad!!!,” wrote Karan along with the photo. Earlier too Karan has expressed his wish of his kids Yash and Roohi becoming friends with Taimur.

When Karan came on Neha Dhupia’s talk show No Filter Neha, he talked about making the world meet his two munchkins. He said he has special plans for it, “Kareena and I have decided it’s Taimur’s birthday party. He is two months older than them. Taimur was born in December. So, his birthday party is where Yash and Roohi will make their debut appearance. 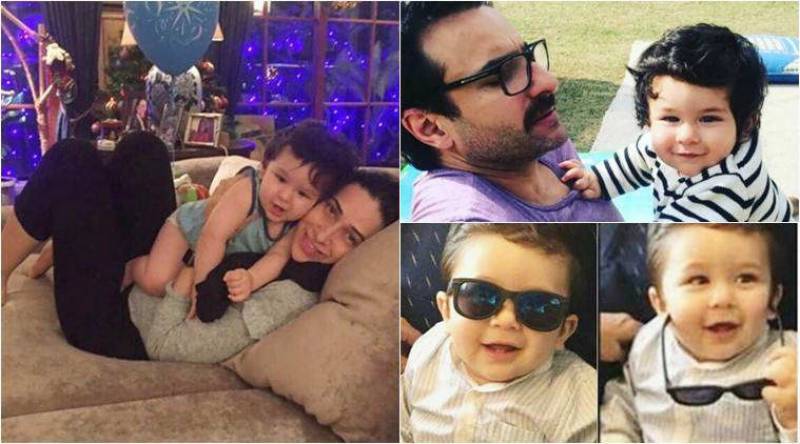 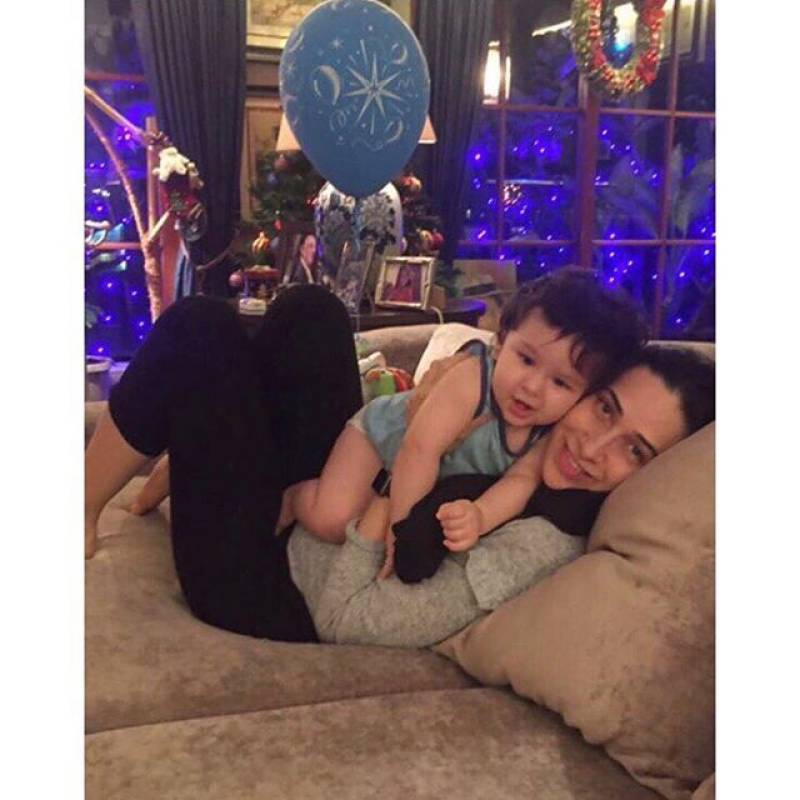 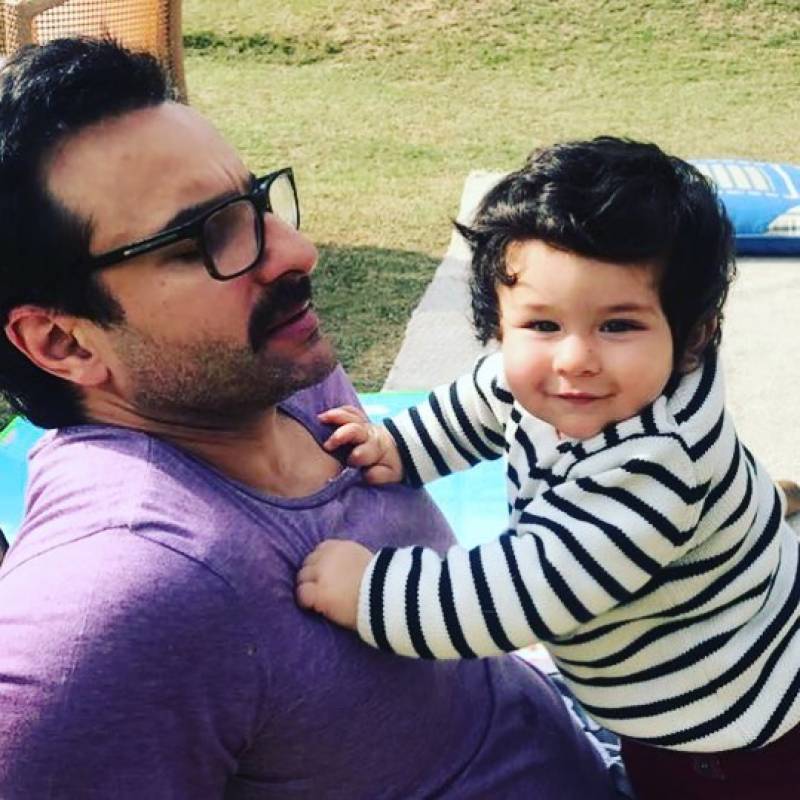 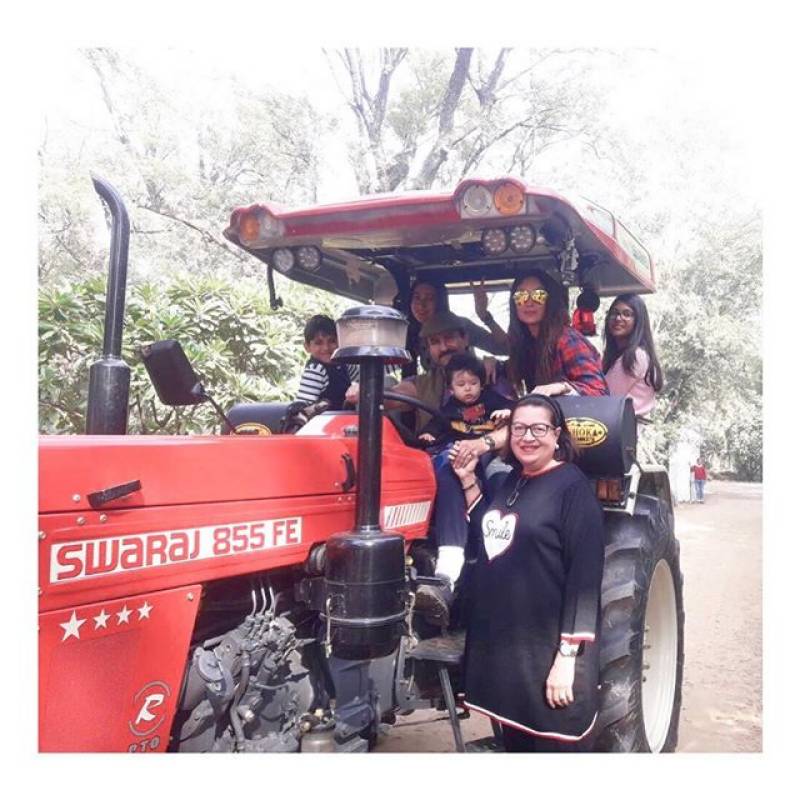 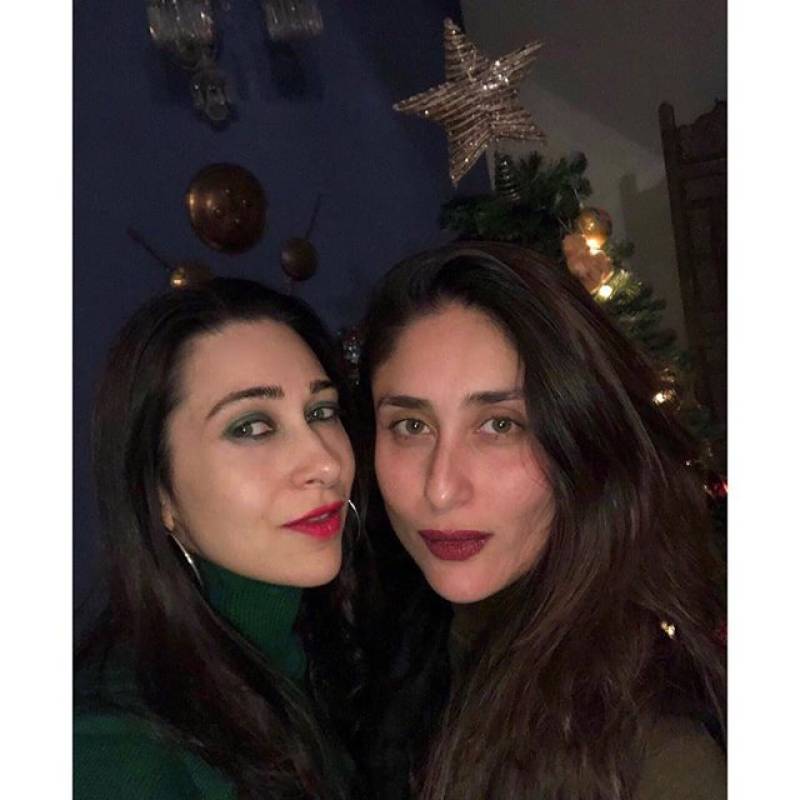 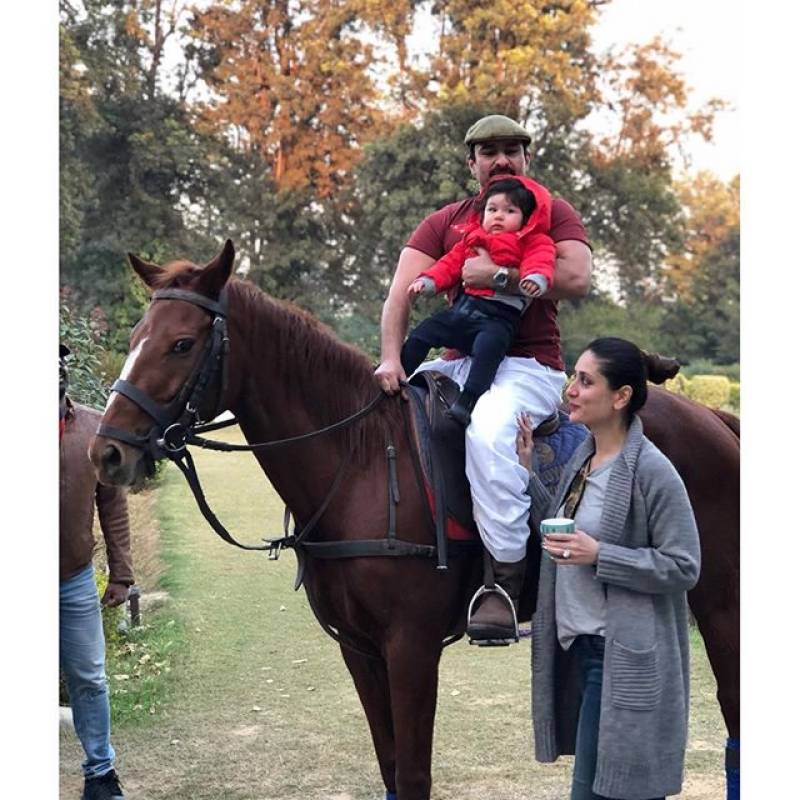 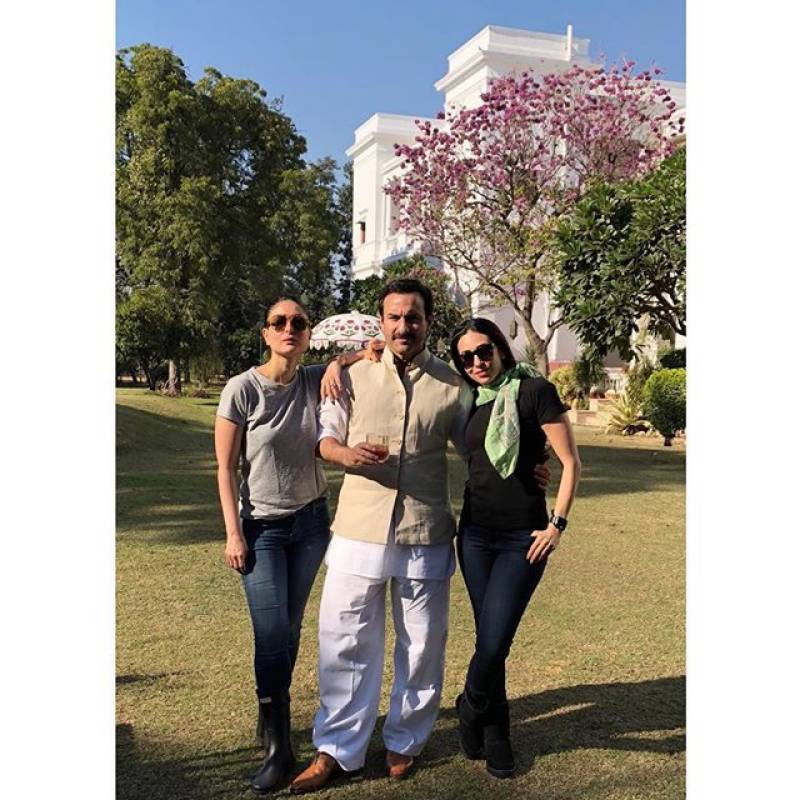 Look adorable pictures you should not miss