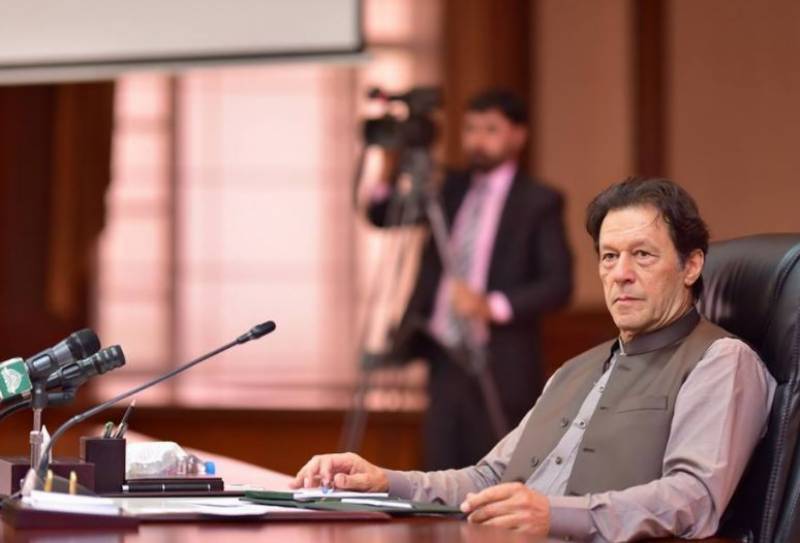 This is pertinent to mention that a curfew-like restrictions continued across occupied Kashmir earlier this week following a renewed wave of killings by Indian troops.

Earlier on Thursday, Foreign Minister Shah Mehmood Qureshi also condemned imposition of President's Rule after the Governor's Rule in Occupied Jammu and Kashmir by the Indian government terming it another step in the continuity of Indian atrocities and barbarism.

In a statement, the foreign minister asked the world organisations and defenders of human rights to play their due role in urging India to stop its atrocities on innocent Kashmiris.

Meanwhile, the Indian government imposed President’s Rule for the third time in Indian occupied Kashmir (IoK) starting from today (December 20) as the Governor’s Rule expired after six months it was imposed in the territory.

The last time the President Rule was imposed in occupied Kashmir was in 1996. President’s Rule was first imposed in the territory in 1986.