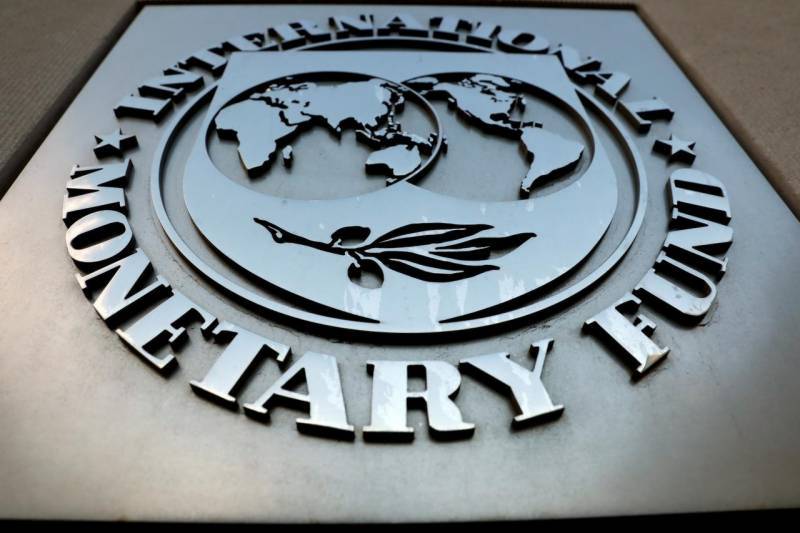 Islamabad (Web Desk): The International Monetary Fund (IMF) approved Pakistan’s second tranche of $452 million under the $6 billion Extended Fund Facility (EFF) on Thursday and stated that Pakistan’s programme was on track and had started to bear fruit, but warned that risks remain.

Executive Board of the IMF made this observation following completion of its first review of Pakistan's economic performance under the EFF, the Radio Pakistan reported.

It also noted that transition to a market determined exchange rate has been orderly and inflation has started to stabilise, mitigating the impact on the most vulnerable groups of the population.

The IMF was also appreciative of Pakistan's commitment to expanding social safety nets, reducing poverty and narrowing the gender gap.

In a statement, First Deputy Managing Director of the IMF David Lipton acknowledged Pakistan's comprehensive plan to address the accumulation of arrears in the power sector.

He said reforms of the state owned enterprises will help put Pakistan's public finances on a sustainable path and have positive spillovers by leveling the playing field and improving the provision of services.

The completion of the review will allow Pakistan to draw about US$ 452.4 from the world lender bringing the total disbursements to about US$ 1,440 million.

On July 3, 2019, the IMF Executive Board had approved a three-year bailout package worth $6 billion to Pakistan. Soon after the agreement was signed, Pakistan had received the first tranche of loan of $991.4 million from the fund.