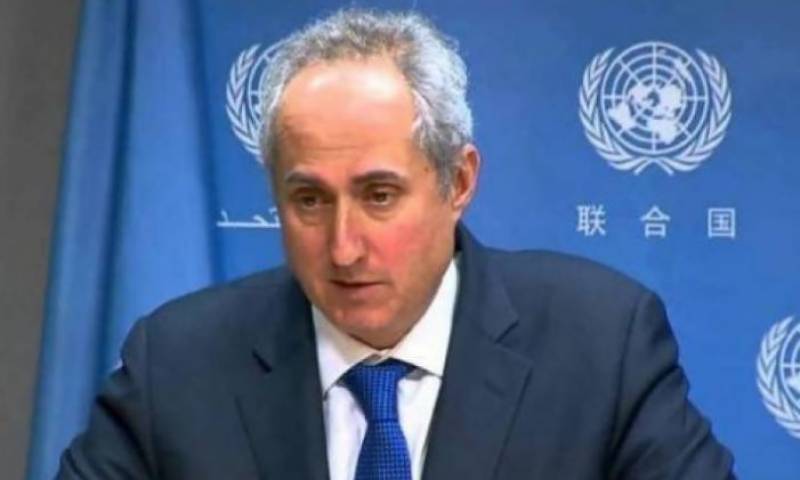 Addressing a news briefing at the UN Headquarters in New York, UN Secretary-General António Guterres’ Spokesman Stephane Dujarric said that he understood that the case is in an appeal process, but the UN has long been opposed to capital punishment.

A special court in Islamabad had found former military ruler General (Retd) Pervez Musharraf guilty of high treason and handed him a death sentence under Article 6 of the Constitution.

The detailed verdict in the high treason case against Musharraf was released on December 19, two days after the special court announced the verdict.

On December 17, the three-member special court headed by Chief Justice of the Peshawar High Court (PHC) Waqar Seth and comprising Justice Nazar Akbar of the Sindh High Court (SHC) and Justice Shahid Karim of the Lahore High Court (LHC) announced the verdict it had reserved on November 19.