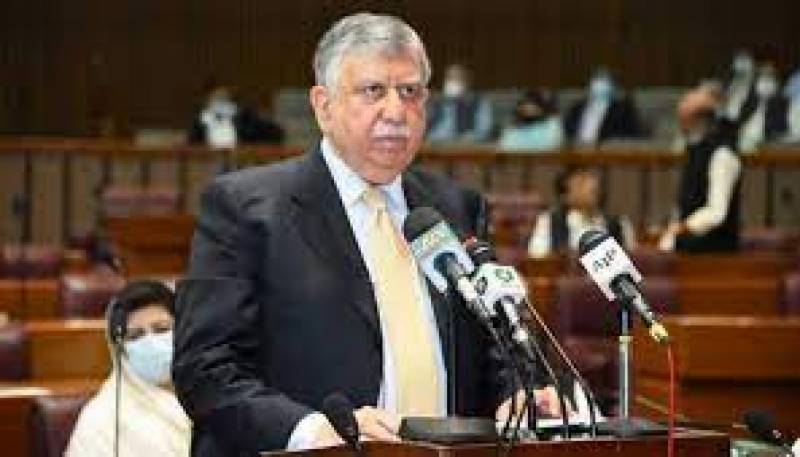 According to details, 122 members of Khyber Pakhtunkhwa Assembly cast their votes, the Radio Pakistan reported.

The finance adviser secured 87 votes while Shaukat Jamal Ameerzada of the Awami National Party (ANP) and Zahir Shah of the Jamiat Ulema-e-Islam-Fazl (JUI-F) secured 13 votes each. Pakistan Peoples Party PPP's Mohammad Saeed did not manage to secure a single vote.

The senate seat was vacated after resignation of Muhammad Ayub Afridi.

As per the rules, when a seat falls vacant, the Election Commission of Pakistan is bound to hold elections on it within 30 days.

It should be noted that to get elected, a candidate needs more than 50% votes of the 145 members.

Speaking to the media in Peshawar, newly elected Senator Shaukat Tarin reaffirmed his commitment to take steps for socio-economic uplift of people of the province.

He said people of the province have rendered matchless sacrifices during war against terrorism.

Tarin said that the government has launched Ehsaas Rashan Program in KP which will benefit twenty-million families.

He said that under the program, edible items including oil, pulses and flour will be provided on 30 percent subsidized rates.