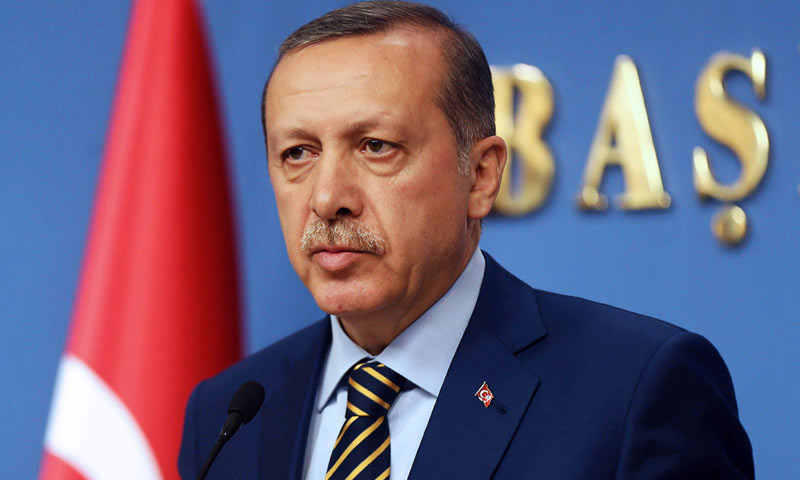 Ankara (Web Desk): A trial opened in Turkey on Monday for 47 people charged with attempting to kill President Recep Tayyip Erdogan on the night of the failed coup, while he was vacationing with his family.

The suspects — 37 of them former military personnel — face possible life sentences on charges that include attempted assassination, overthrow of the constitutional order and other crimes against the state during the July 15 coup attempt.

The defendants are accused of attacking the hotel in the resort of Marmaris where Erdogan was staying, killing two policemen. Erdogan had left the hotel shortly before it was stormed.