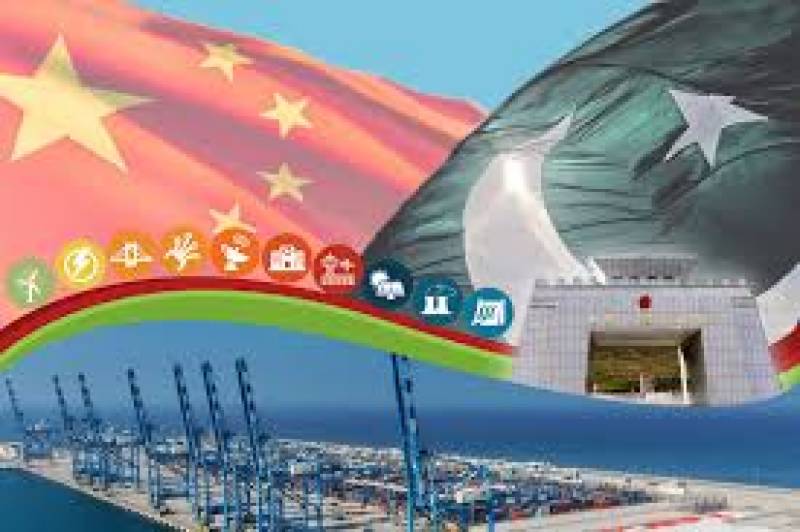 Lahore (Web Desk): China has been quietly holding talks with Baloch militants for more than five years in an effort to protect the $60 billion worth of infrastructure projects it is financing as part of the China-Pakistan Economic Corridor (CPEC), Financial Times reported.

Three people with knowledge of the talks told the paper that Beijing had been in direct contact with militants in Balochistan, where many of the CPEC-related schemes are located.

“The Chinese have quietly made a lot of progress,” one Pakistani official told Financial Times. “Even though separatists occasionally try to carry out the odd attack, they are not making a forceful push.”

For more than half a century, Beijing has maintained a policy of non-interference in the domestic politics of other countries. But that has been tested by its desire to protect the billions of dollars it is investing around the world under its Belt and Road Initiative to create a “new Silk Road” of trade routes in Europe, Asia and Africa.

As it seeks to boost the Chinese economy, China’s plans for the new Silk Road has pitched it into some of the world’s most complex conflict zones.

Chinese peacekeepers are already in South Sudan, where Beijing has invested in oilfields and is planning to build a rail line. China has also contributed troops to a UN peacekeeping operation in Mali and even talked about launching attacks against the militant Islamic State group in Iraq, where it has been the largest foreign investor in the country’s oil sector.

In Pakistan, Beijing appears keen to fill the void left by Washington, which has drifted from its former ally after becoming frustrated at Islamabad’s failure to tackle extremism.

Some have warned that China’s investment could lead to Pakistan being treated like a client state by Beijing, despite promises that Chinese troops would not be stationed there.

The paper claimed that the Pakistani officials welcomed the talks between Baloch rebels and Chinese envoys, even if they do not know the details of what has been discussed.

“Ultimately, if there’s peace in Balochistan, that will benefit both of us,” said one official in Islamabad.

Another said that the recent decision by the US to suspend security assistance to Pakistan had convinced many in Islamabad that China was a more genuine partner.

“[The Chinese] are here to stay and help Pakistan, unlike the Americans, who cannot be trusted,” the official said.

Chinese officials did not comment on the talks, though the Chinese ambassador to Islamabad said in a recent interview with the BBC that militants in Balochistan were no longer a threat to the economic corridor.

One provincial tribal leader said many young men had been persuaded to lay down their weapons by the promise of financial benefits.

“Today, young men are not getting attracted to join the insurgents as they did some 10 years ago,” he said. “Many people see prosperity” as a result of the CPEC, he added.