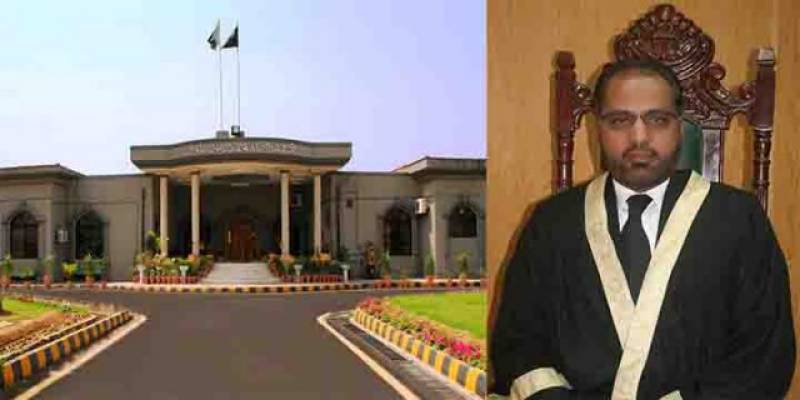 Islamabad (Staff Report): The government on Tuesday submitted a report of the committee probing changes in the Finality of Prophethood oath in the Constitution in the Islamabad High Court (IHC).

The court warned the government officials present in court to submit the report by 1pm today, adding that otherwise the prime minister will be summoned in person and contempt notices issued to the relevant ministers and secretaries.

Justice Siddiqui ruled that the court will now conduct daily proceedings of the case.

Later, the Deputy Attorney General Arshad Kayani submitted the report in a sealed envelope. The court then observed that the report would remain sealed with it and adjourned the hearing until Wednesday.

The committee was formed to reveal those responsible for the changes in the oath regarding the Finality of Prophethood when the Elections Act 2017 was passed last year.