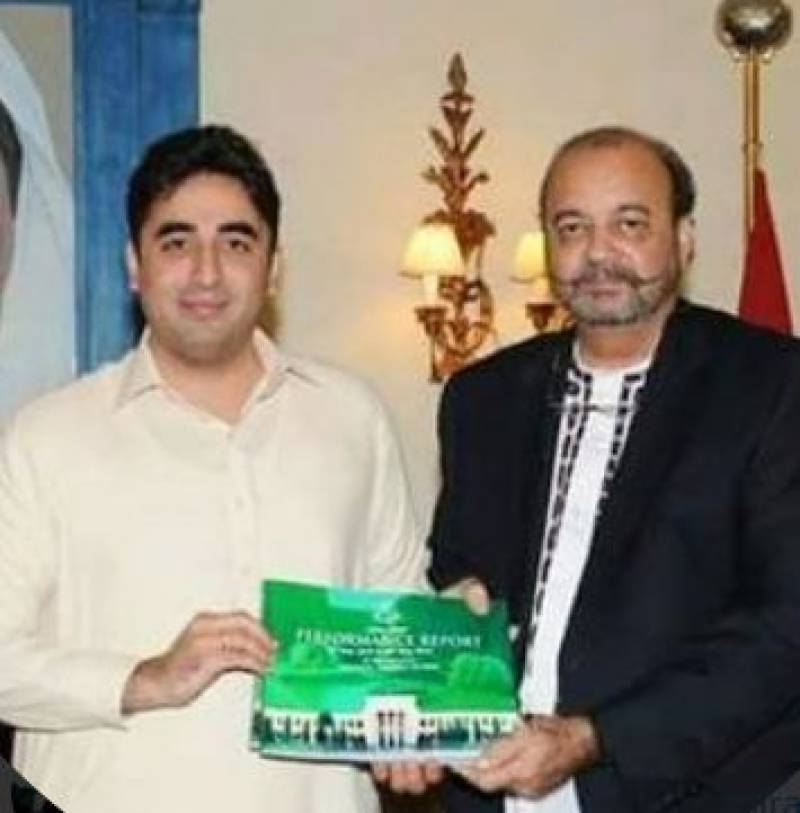 On Tuesday, the Supreme Court dismissed all the review petitions filed by the Pakistan Peoples Party in the fake accounts case.

“The court’s orders were being violated as the FIA was still continuing its investigation in the fake accounts case,” the petition stated.