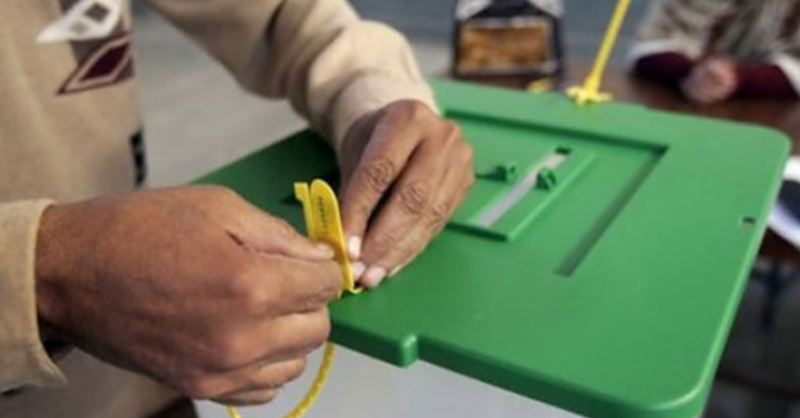 In a an explanatory statement on the delay and suspension of the by-election results for the NA-75 Daska constituency, the ECP said that several attempts were made to contact the presiding officers, but no response was received from them.

ECP also expressed its displeasure over ‘no response’ by the Inspector General Police (IGP), Commissioner and Deputy Commission when ECP informed them about the Presiding Officers who had gone missing.

“Later ECP contacted with Chief Secretary Punjab at 3am who ensured to trace the missing officers and polling bags but later he [chief secretary] was not available.

At 6am, the Presiding Officers (PO) along with polling bags were brought before the ECP officials.

Earlier, the results for NA-75 Daska were withheld by the RO on Pakistan Muslim League-Nawaz’ (PML-N) request after the alleged disappearance of some members of the polling staff.