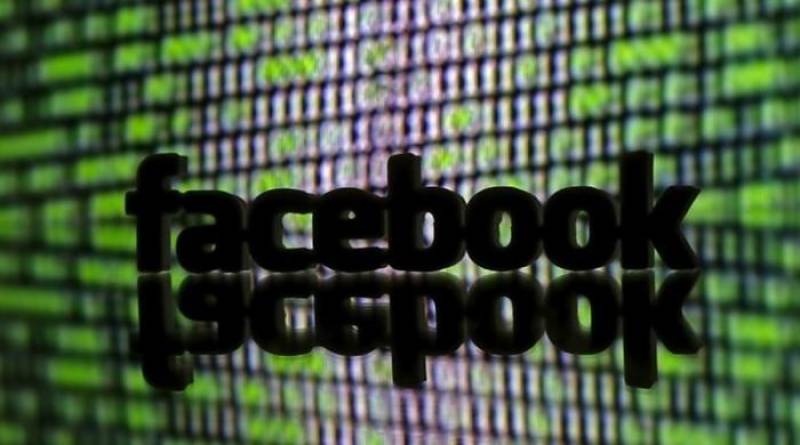 Copenhagen (Reuters): The California-based tech company Facebook announced to build a new data center in the Danish city of Odense, only the third such facility outside of the United States.

Facebook's director of data center operations, Niall McEntegart said on Thursday at a press conference with local authorities, "The Odense data center will be one of the most advanced, energy-efficient data centers in the world."

Facebook already has a data centre in Lulea, Sweden and another in Clonee in Ireland.

The new facility will be built on the outskirts of Denmark's third largest city, best known as the birthplace of fairy-tale writer Hans Christian Andersen.

It will be powered exclusively by renewable energy, McEntegart said, adding that the cold climate could help to cool servers instead of relying on air conditioners.

McEntegart told local newspaper Fyens.dk that the centre would cost more than $100 million but would not be more specific. It would provide 150 jobs when operational, he said.

Facebook bought a 0.5 square kilometer plot of land on the outskirts of Odense in October last year but had not disclosed the purpose of the site.

Lilleholt said in a statement, "We have one of the world's greatest energy systems with large quantities of green energy, high security of supply, good fibre connections and competitive power prices."

Apple also invested in a data center in northern Denmark in 2015.

The Facebook center, expected to be operational in 2020, will consist of two large data buildings, a building for administration and logistics as well as several other technical facilities, according to Fyens.dk.